Greater City Providence
4 comments
[alert type=”info”]What Cheer/What Jeer was originally supposed to be a monthly, or a quarterly thing, but you know what, it is a lot of work putting a list like this together, so it has become an annual thing. So join us as we take a look back at 2010, What Cheering the good and What Jeering the bad.[/alert]

Whether you love it or hate it, Providence will soon be getting a new pedestrian bridge over the Providence River. Design firms large and small from around the world entered the competition that led to the winning design. And the competition got people around the city interested in transportation and design. 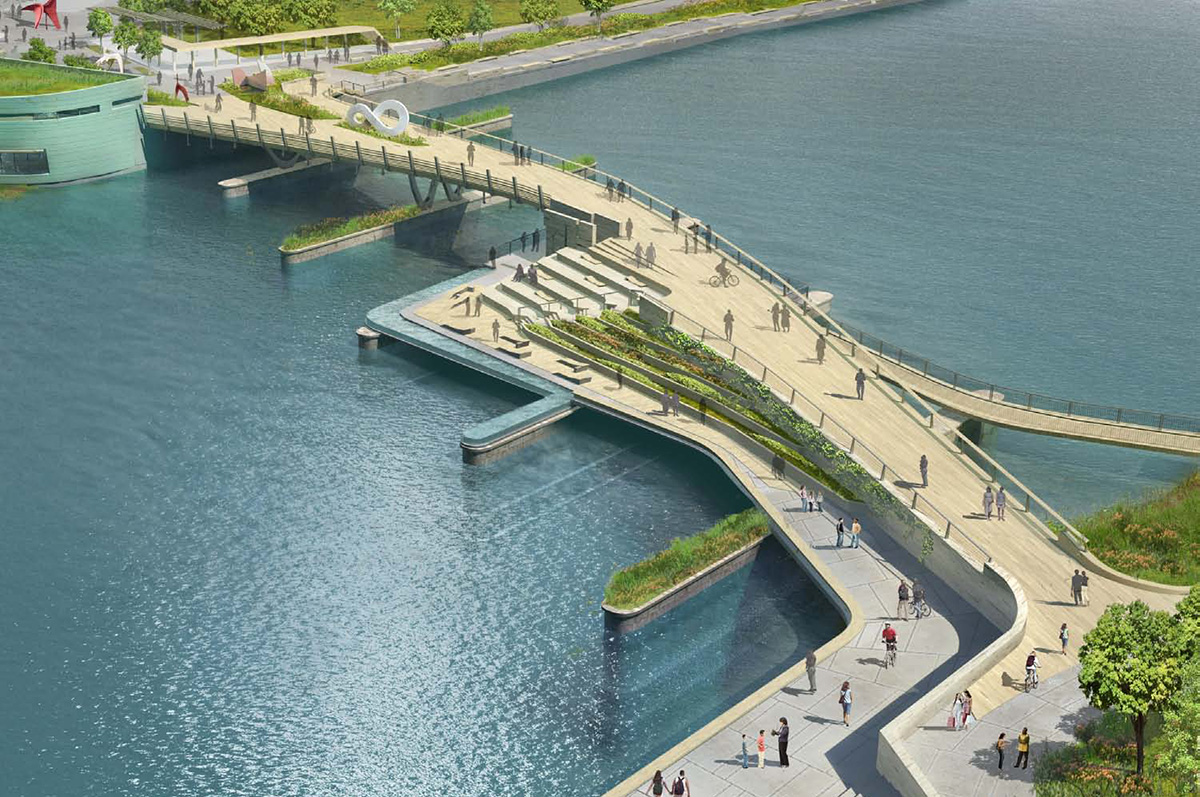 Last year we declared that 2010 would be “The Year of RIPTA” and not to be too smug about it but, we were kinda right.

In December 2009 RIPTA and the City of Providence released the Metro Transit Study, which drew a lot of attention to its proposal to run a streetcar line through Providence. This year, RIPTA embarked on their Core Connector Study, the first step toward bringing streetcars back to Providence. In June, U.S. Sec. of Transportation Ray LaHood visited Providence and was very excited about our future plans. RIPTA also took delivery of a new fleet of hybrid buses and trolleys in October. This year also saw RIPTA unveil a 5-year plan for the future of transit in Rhode Island. Finally, RIPTA hired a new CEO, Charles Odimgbe. It is early days yet in Mr. Odimgbe’s tenure, so it remains to be seen if he’ll be What Cheered or What Jeered next year.

Certainly all was not good for RIPTA this year, 2010 saw the continuation of an annual tradition wherein RIPTA’s budget falls short resulting in the agency looking to cut routes and/or increase fares. This year they went with increasing fares yet again. Here’s hoping the incoming Governor and General Assembly can work to address the issues surrounding RIPTA’s budget.

What an exciting year that was. New Mayor, new Governor, new Congressman from Providence (even if he is a freshman and in the minority party, that’s good for us!), many new City Councilors, Shoveitgate, The Uncaucas, Chris Young… Let’s do that again real soon (well, not too soon).

The Interlink & MBTA to Warwick

October saw the opening of the long awaited Interlink. The skybridge connects T.F. Green Airport to a parking garage, rental car facilities, and a train station via a skybridge with moving sidewalks over Post Road. The Interlink opening was followed in December by the extension of MBTA Commuter Rail service from Providence to the station at the Interlink facility. Next year that service will be expanded and will go further south to a new station currently under construction at Wickford Junction. 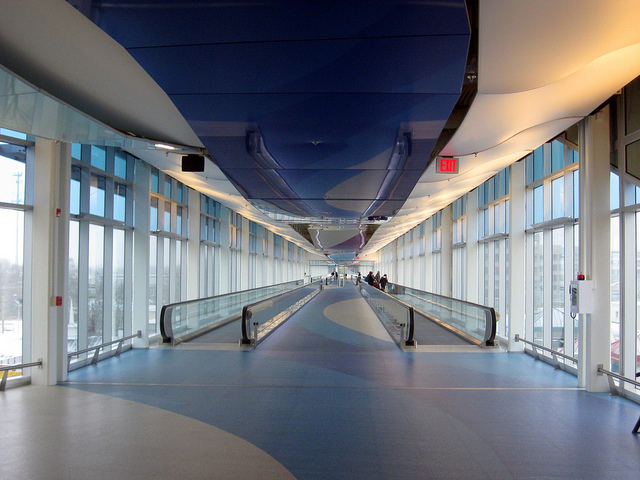 The Box Office was completed this year. The building, made out of shipping containers brought national attention to Providence within the construction and design communities for its innovative design. Developers from near and far want to replicate the building in their communities. 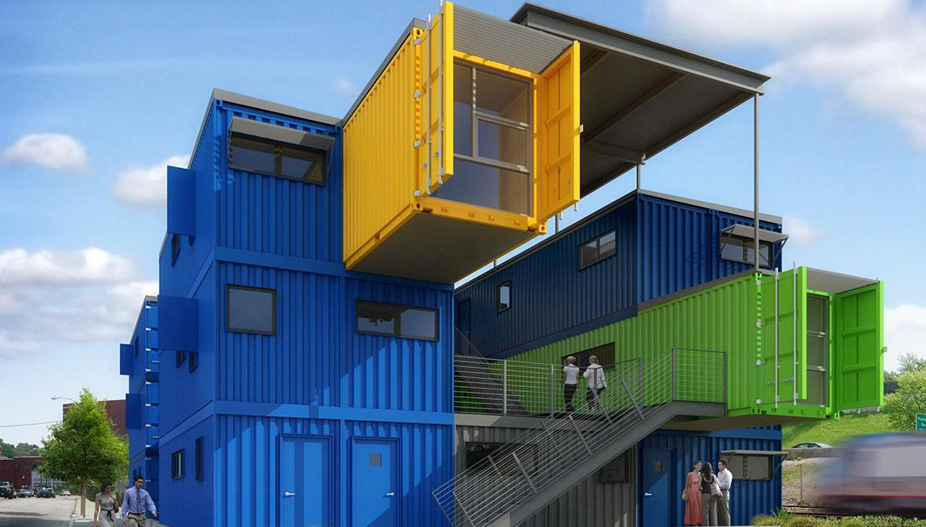 We What Cheered the arts last year, and we’re What Cheering them again this year. Woonsocket’s Riverzedge and Providence’s Community Music Works each took home one of fifteen 2010 National Arts and Humanities Youth Program Awards (after Providence’s New Urban Arts won the same award last year (go Rhody!)). AS220 celebrated their 25th Anniversary this year, commissioned RISD alum Shepard Fairy to create a mural on Aborn Street, and is wrapping up renovation on its third Downcity Building, The Mercantile Block. And basically, art in Providence just continued to be pretty damn awesome. Buy Art!

[box style=”red”]Last year, we weren’t really in the mood to What Jeer, we had jeered enough I guess. But this year, oh, here go hell come, are you ready? Let’s do it.[/alert]

RIDOT, seriously, you’re killing us here. While we’ve said it time and again, we really like what Director Michael Lewis has to say about not being able to build more highways to end congestion and needing to be multi-modal and what not… the Director’s words have not been matching the agency’s actions.

From the craptacular original design of the Wickenden Street intersection related to the 195 Relocation, to the ridiculous placement of signs on the sidewalk on the Friendship Street bridge, to the utter disregard for any mode other than automobiles in the planning of the new Union Avenue Bridge, and more, RIDOT has proven that they have a long way to go in understanding how to build infrastructure in an urban environment and serve a multi-modal population.

Governor-elect Chafee has decided to keep Director Lewis on at RIDOT, a decision we agree with. Let’s hope that the Director can make the agency’s actions match his own and the Governor’s visions for how our transportation system should look. We’re hoping next year we might be able to What Cheer RIDOT.

Though these are separate properties, they are linked in the public consciousness and the destiny of each may best be served by thinking of them together. The What Jeer here is pretty obvious, the Arcade still sits empty and the facade at 35 Weybosset Street remains neglected.

The neglect of the 35 Weybosset facade is the clearest example available of a developer attempting a demolition by neglect, and he is beginning to get a lot of support for that option, though we clearly think there is a better way.

As for the Arcade, we might have to agree with one of our commenters that the best course of action is eminent domain. 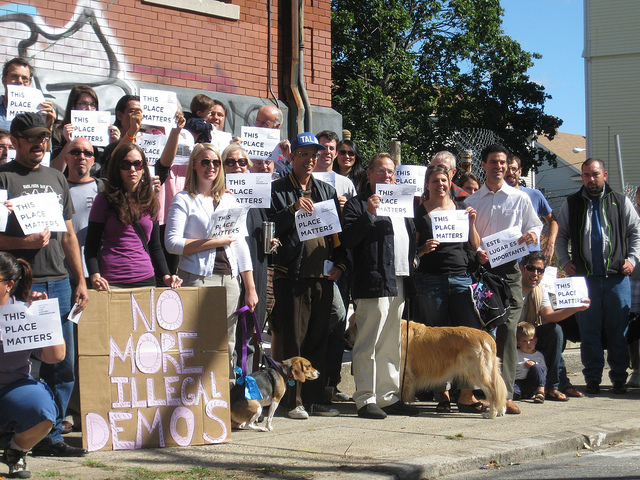 The good news is, the new City Councilor for Ward 13, Bryan Principe is an ardent supporter of the building. Let’s hope Bryan and the new Mayor can work on an arrangement with Mr. Tarro on the building’s future.

While in the end, CVS agreed to some minor concessions on their initial proposal for a CVS in Edgewood, they’re still basically dropping a box from the sky into the middle of a parking lot. We still don’t know why CVS hates Rhode Island.

Did they ever catch the bastard who did this? There’s a $10,000 reward you know. 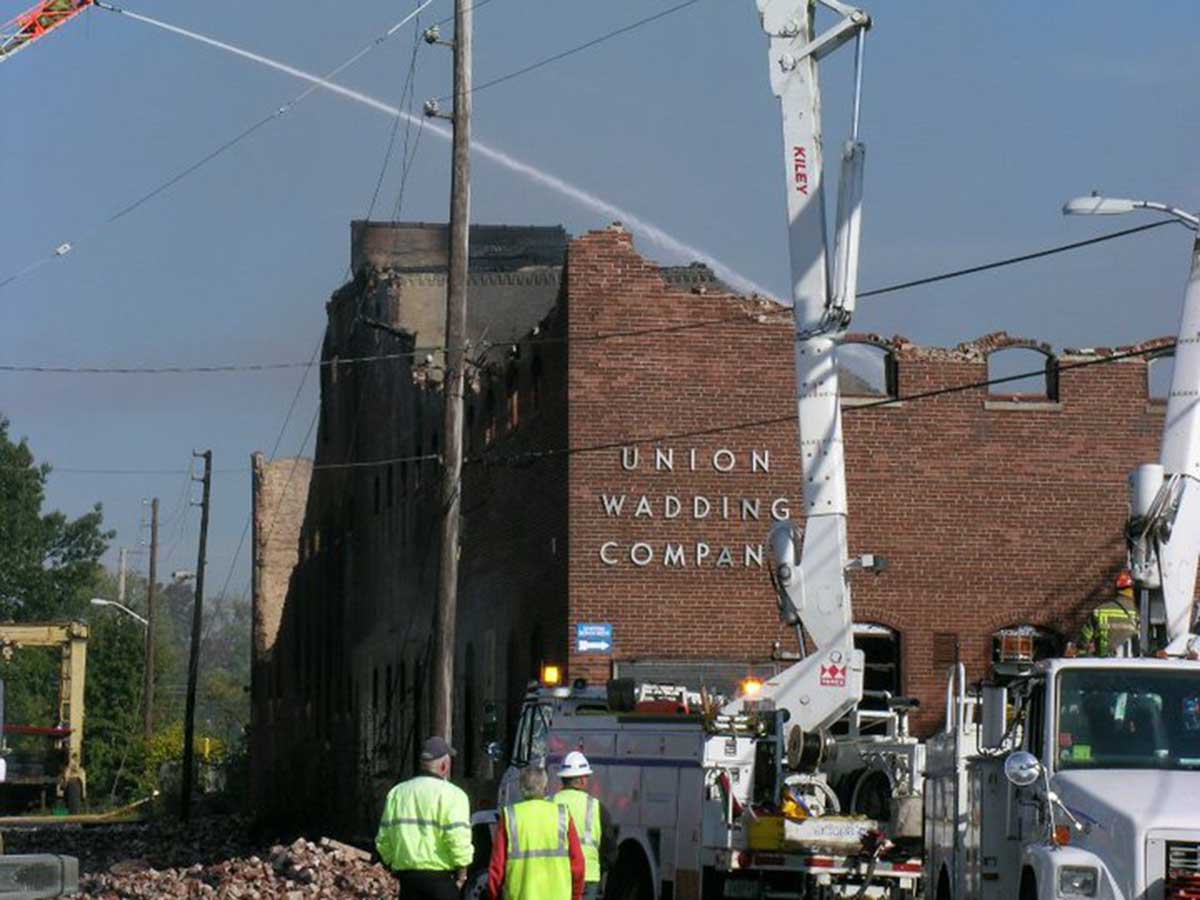 As if enduring 14 months of construction at the intersection with Dean Street wasn’t bad enough, at the other end of the Avenue we had a girl who works at a Salon and a City Councilor run down by errant drivers within weeks of each other. We all know which one got the most attention from the media, including us.

After years of people getting hit on Atwells, to the point where those of us who live up there see it as part of life, the hit and run of Councilman Hassett did serve to jolt us all out of our malaise on the topic. After years of inaction we now have some repainted crosswalks, more signs, and a speed bump at the western end of the Avenue (where most of the pedestrians have been struck). Much more needs to be done to improve the safety situation not just on Atwells, but on roads throughout the city.

Let us not fall back into our malaise where we accept people being struck by cars as an inevitable part of city life, it is not. Let us make sure that we follow through on the outrage that followed the Councilman’s injuries and act to do all we can to ensure that it does not happen again.

Last year we What Cheered the Smith-Mathewson Building proposed for where the Downcity Diner used to be. This year it is a parking lot. Sigh.

We could probably go on, but let’s wrap up the What Cheering and What Jeering there. Feel free to add you own in the comments.

Thank you to everyone who reads and contributes to Greater City Providence. It was a great year discussing the city we all love.