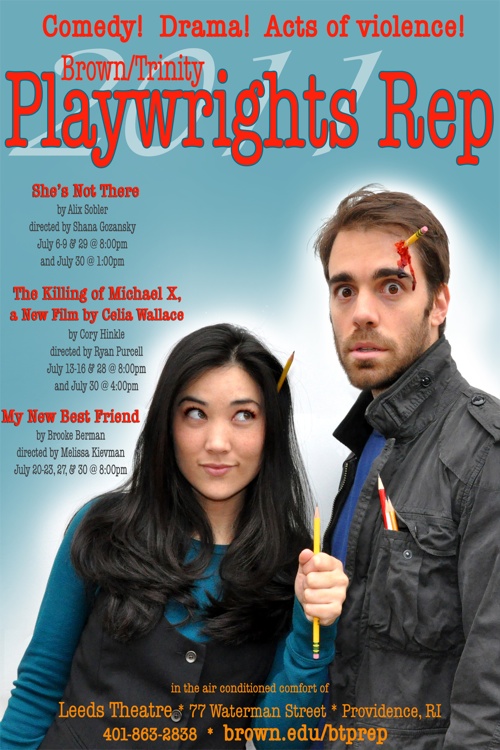 Thirtysomethings Casey and Scott are busily planning their wedding when something entirely unexpected blows in. And she’s a Category 10. It’s clouding over, and it looks like Raine.

Somewhere in Middle America, teenagers Celia and Randy careen down a dark highway in a stolen Lexus. Cut to: Big Pharma, a disappearing brother, a femur unearthed in a backyard dig. Celia has a slasher film playing in her head, and she won’t slow down Ã¢â‚¬Ëœtil the credits roll. Action!

Freelancer Claire and would-be starlet Sevrin are desperate for a fresh start in a new town. And where better to find a nice sublet and a new best friend than Craigslist? New York and San Francisco|both cities to steal a girl’s heart|but when these bright, ambitious urbanites trade the Empire State for the Golden Gate, they get more and less than they bargained for.

Providence 375 events happening in May.