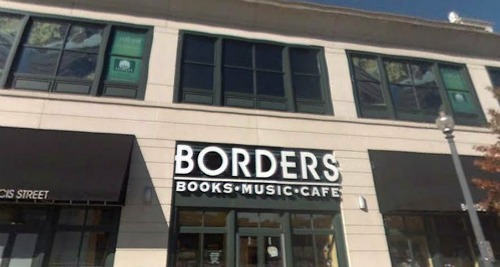 Now that it is official, Borders will be liquidating all of their stores, it is time to play our favorite game; What Should Go There?

The Providence Place Borders will be closing down, creating a large hole in the retail environment at the mall. So, what should go there, Barnes & Noble would be an obvious pick, how about an arcade? Indoor roller derby? Reptile house? Russian sub?

The Sincerest Form of Flattery…

I absolutely love reading the Brown Daily Herald (BDH) newspaper. It offers the comprehensive (and often refreshingly critical) Brown community news and opinion you would expect while also delivering numerous and...