A selection of photos readers have recently shared in our Flickr Group: 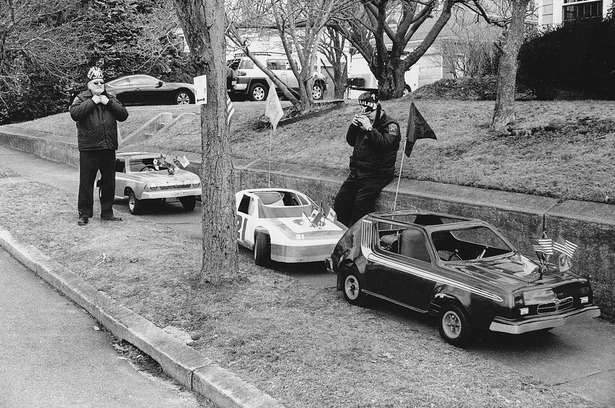 Put a cone on it, skateboarding, Point Street, and more in today's GC:Photos.

Thanks to everyone who shared their storm photos with us. Here’s are the latest ones submitted to our Flickr Group: Prospect Street, photo © Andys Candys Charlesfield Street, photo &copy rilurky Old...

SecondEmpire has been doing a lot of shots of buildings and facades in the city looking straight on, and the photos are really neat. He’s shared a few in our Flickr Group. Photo © SecondEmpire from Flickr...