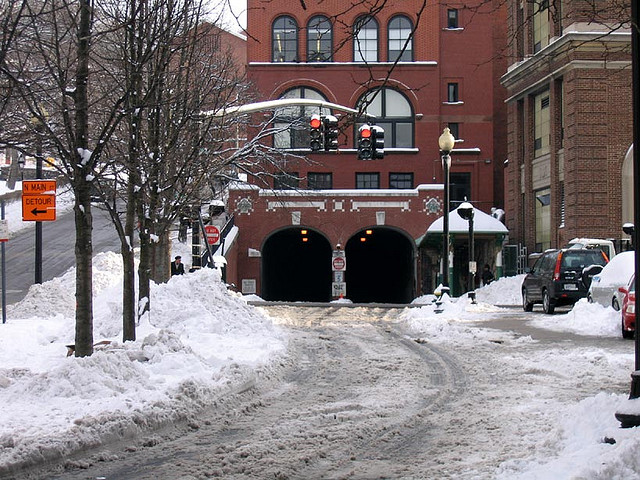 In conjunction with the reconstruction of the Providence Train Station, RIPTA will use these funds to extend pedestrian, bus and bicycle access improvements to better connect Kennedy Plaza with the Providence Train Station, which is less than a quarter mile away. Extending pedestrian access between the two stations will leverage additional investments by supporting the efforts underway to improve Kennedy Plaza.

These funds will provide the first major renovation to the East Side Tunnel in 20 years, ensuring critical access to Providence’s central core for East Providence residents. With the tunnel carrying nearly 6,000 daily passengers, this construction project will improve the safety and reliability of transit service for RIPTA’s riders.

A ribbon cutting ceremony will be held at Kennedy Plaza on Monday, October 4th at 11am to intriduce RIPTA’s new hybrid buses and hybrid trolley buses. The new hybrid diesel Gillig buses and trolleys are powered by...