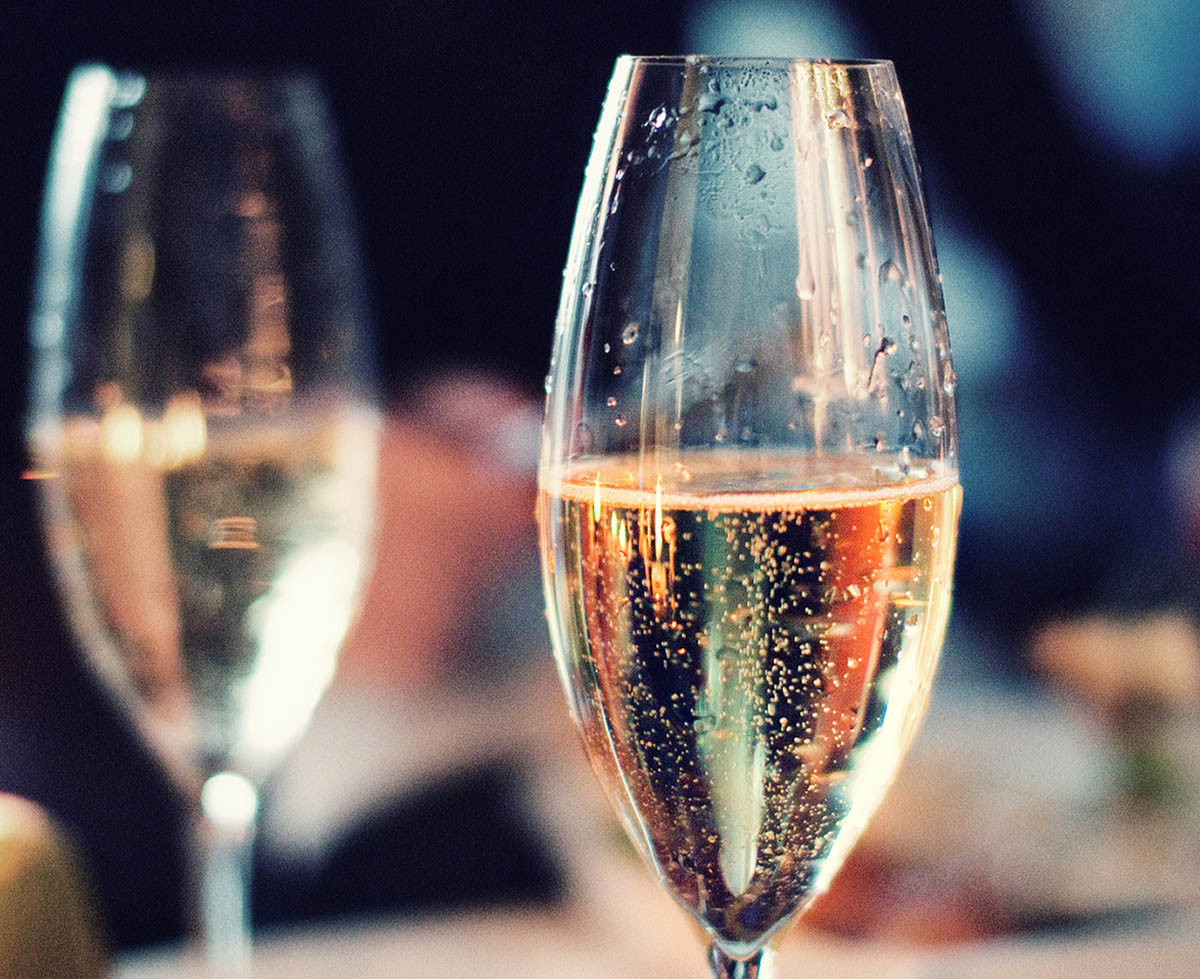 From the City’s Department of Art, Culture, + Tourism:

PROVIDENCE, RI – Mayor Angel Taveras, the City of Providence Department of Art, Culture + Tourism and the Providence Warwick Convention & Visitors Bureau have launched a website to showcase the many great events happening on New Year’s Eve in Providence.

Residents and visitors can go online at GoProvidence.com/NYE to find celebratory activities fit for every age group. The new site features a host of resources for ringing in the New Year, from daytime family fun to the hottest nightlife. Choose from categories including: Hotel Getaway Packages, Events, and Dining Specials.

Visitors to the website can also enter to win a number of passes to New Year’s Eve events. These prizes include entrance to the Providence Children’s Museum and RISD Museum, skating passes to the Providence Rink, tickets to that evening’s Providence College basketball game and more. Deadline for entry is December 27, 2013.

There are plenty of festive options to ring in the New Year in Providence, including:

NEW YEARS EVE CELEBRATION AT AS220

1 p.m. and 7 p.m.
Providence Performing Arts Center, Weybosset St, Providence, RI
Grammy and Tony Award-winning musical story of how two girls meet in the land of Oz and grow to become the Wicked Witch of the West and Glinda the Good.

9 p.m.
The Dorrance, Dorrance St, Providence
This year’s theme is Old Hollywood, with entertainment inspired by The Wizard of Oz. Guests can look forward to ruby red cocktails as well as performances by Miss Wensday & The Cotillions, The Chifferobe TropiGals, and a flying monkey or two!

Plus so much more at GoProvidence.com/NYE.

Thanks to GoProvidence.com (The Providence Warwick Convention & Visitors Bureau) for sharing some great holiday photos in our Flickr Group.

Providence's 375th birthday celebration officially got underway this morning with cake and more at the Roger Williams National Memorial Park.