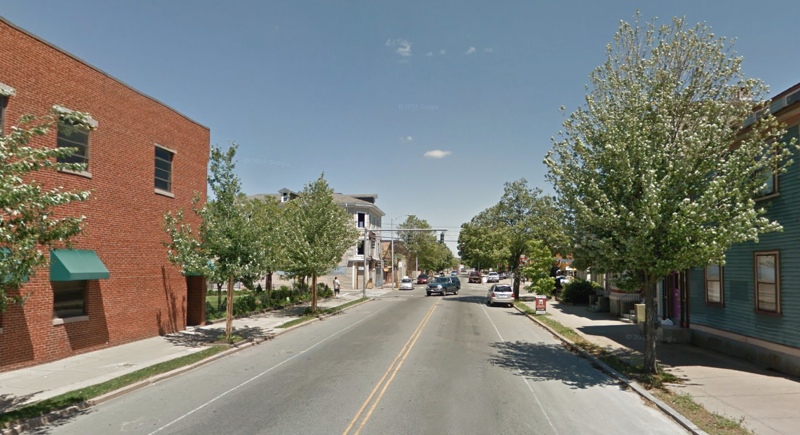 [alert type=”warning”]This is a guest post by James Kennedy from Transport Providence.[/alert]

Providence does not have cavernous streets like Los Angeles, but many of its streets are much wider than streets in other East Coast cities, but without bike infrastructure. While Philadelphia has buffered bike lanes that are eight feet wide on streets that are around twenty-four feet wide, there are no such lanes on the West Side’s Westminster Street, which is about forty feet wide. The excuse that we don’t have room for infrastructure that will make more people feel safe on bikes has to be set aside.

We would like the city to implement bike lanes on Westminster because:

Visit Transport Providence to sign our petition, and let your city councilperson know you support, especially if you live on the West Side. And if you frequent Westminster Street businesses, let your favorite business owners know how much this issue means to you.