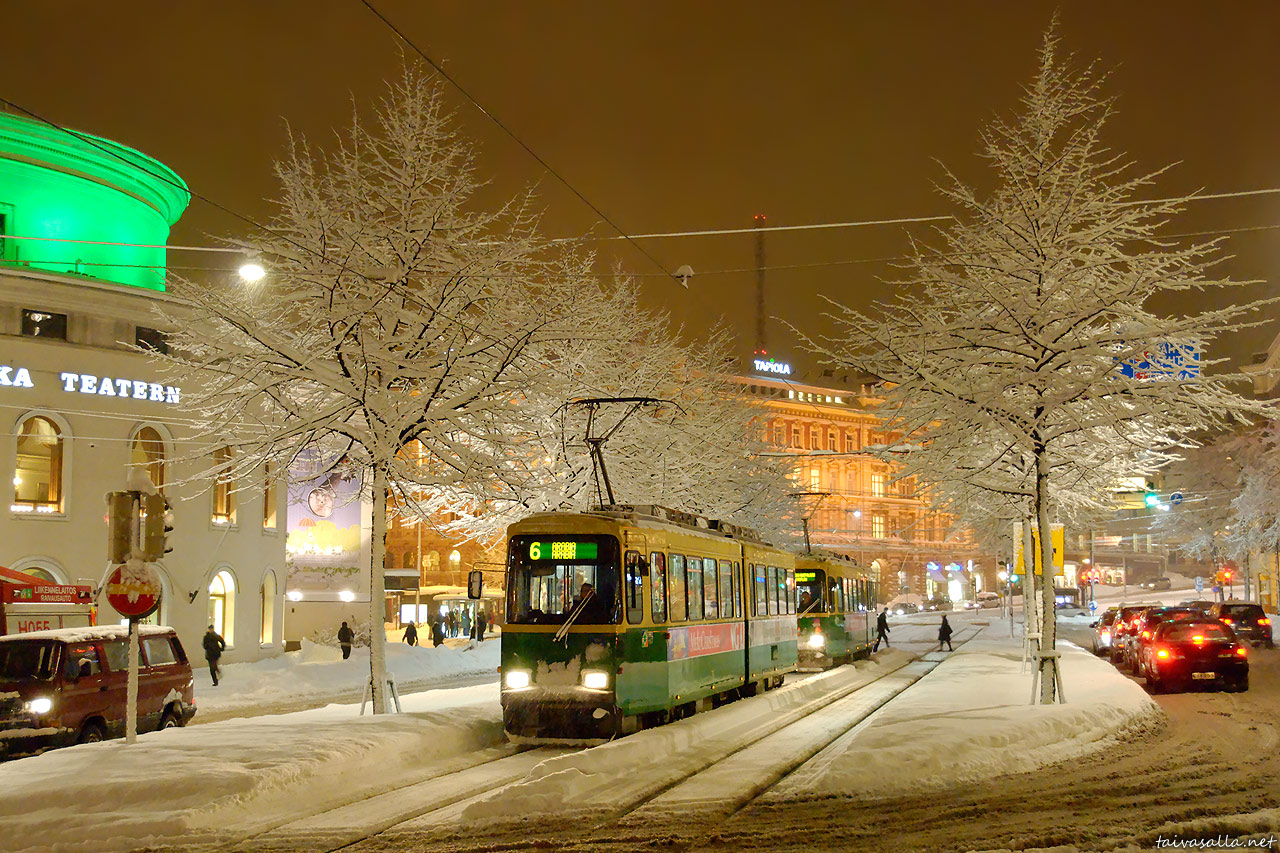 The Finnish capital has announced plans to transform its existing public transport network into a comprehensive, point-to-point “mobility on demand” system by 2025 – one that, in theory, would be so good nobody would have any reason to own a car.

Helsinki aims to transcend conventional public transport by allowing people to purchase mobility in real time, straight from their smartphones. The hope is to furnish riders with an array of options so cheap, flexible and well-coordinated that it becomes competitive with private car ownership not merely on cost, but on convenience and ease of use.

Old Urbanist: Going Driverless, or Not

A heated debate over the significance of Google’s so-called driverless car has been raging over the past several weeks. On one side of the aisle are those hailing it as a “revolutionary” technology that will dramatically alter personal mobility to the point of eliminating private car ownership. On the other side are those who reject the premise that the technology represents a groundbreaking shift, instead characterizing it as merely a “slightly different variation” on current transportation modes that is “so incremental that it epitomizes our national short-sightedness, and failure of imagination, when it comes to improving mobility in America.”

In each of these cases, a thoughtful, intelligent observer is prodded by a mix of fear and anger to give an alarming anecdote more weight than an abundance of evidence, or even common sense. On a street carrying thousands of 3000 pound vehicles a day at 40mph or more, we focus our fears on the handful of 30 pound vehicles moving half that fast.

The recipe in Union Square is simple: Use transit to transform run-down properties that don’t belong in a thriving city. Boston is full of places that could do the same. Cleary and Logan Square along the Fairmount Line in Hyde Park, Sullivan Square in Charlestown, and Ashmont in Dorchester should all be booming like Union Square. They’re not, because Boston still hasn’t figured out how to drive development forward rather than react to it.

Boston likes to think it has the right recipe for development. The city’s zoning is so restrictive that no developer can do anything of consequence without coming to City Hall first, hat in hand. In theory, that gives City Hall leverage to reward cooperative developers, punish wayward souls, and extract goodies for neighborhood residents.

In practice, though, Boston’s reactive development apparatus means neighborhoods develop piecemeal, with the city unable to drive real change, even in areas that are primed for it.

I say that it is time to become more ambitious and holistic in our thinking about cities, towns and neighborhoods. In the interest of being provocative and starting a conversation, I propose a list of ten questions that every community should ask in order to identify ways to improve. These questions embrace smart growth, to be sure, but they don’t stop there.

The Boston Globe: A brief history of hating cities

City living is highly appealing to many Americans right now, as astronomical rents in Boston, New York, and San Francisco prove. But big cities like these still don’t strike everyone as “the real America”—which explains why a small-town pancake breakfast makes a much better political photo op than a subway ride.

Today, we tend to associate the anti-urban impulse with right-wing politics, and a recent Pew Research survey confirmed that modern political lines seem to break that way: Conservatives strongly prefer to live with a lot of room between themselves and their neighbors, while liberals like smaller dwellings with walking-distance amenities.

But a new history shows that anti-urban feelings have cut a wide swath through American history and politics. Conservatives have described the city as a hotbed of vice and crime, with an alienating level of diversity and too much government regulation. Over time, plenty of liberals have crusaded against city living as well, arguing for smaller-scale, decentralized towns where people could form what they saw as more authentic communities.