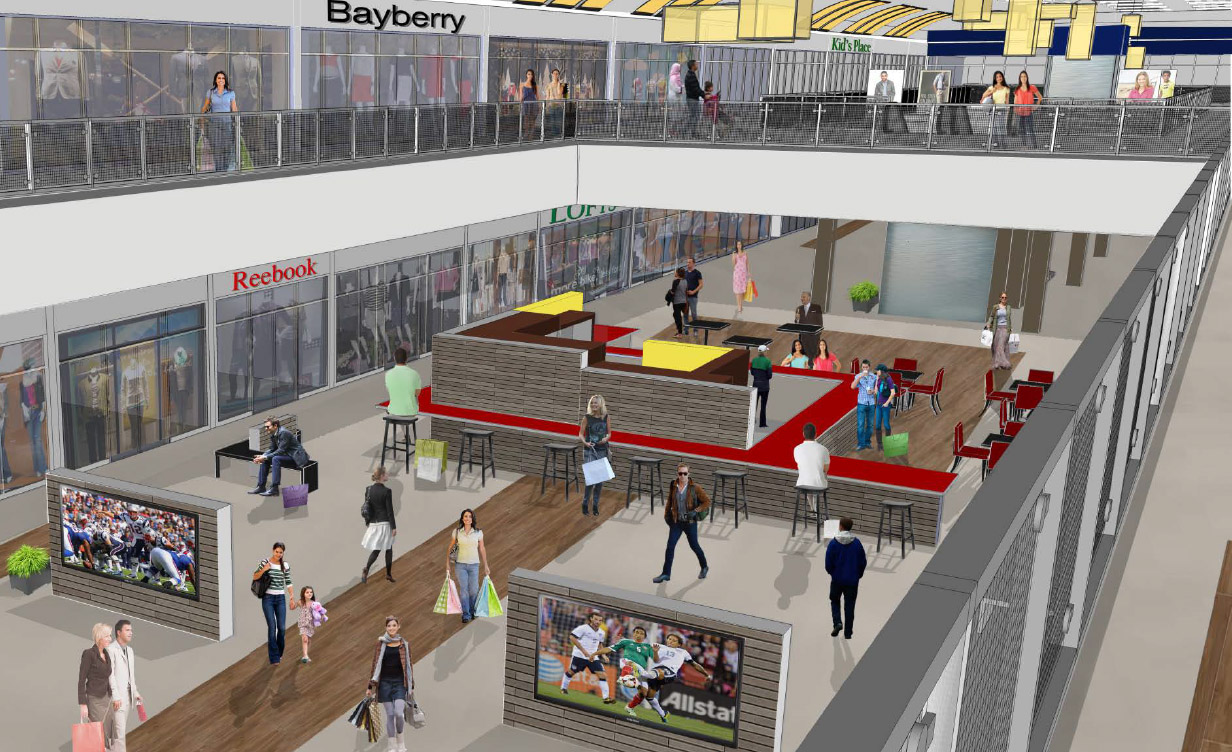 Winstanley Enterprises of Mass. and Surrey Equities of New York bought the mall back in 2012 and had previously planned to turn the vacant shopping center into several big-box stores.

The completed outlet mall would house between 40 and 60 outlet stores according to Silvera. He says it will have similar tenants to the Wrentham Outlets, but unlike Wrentham, it will not be an outdoor mall – they plan to keep the existing exterior of the Rhode Island Mall, but will completely renovate the inside.

*Who am I kidding, I love to say I told you so.