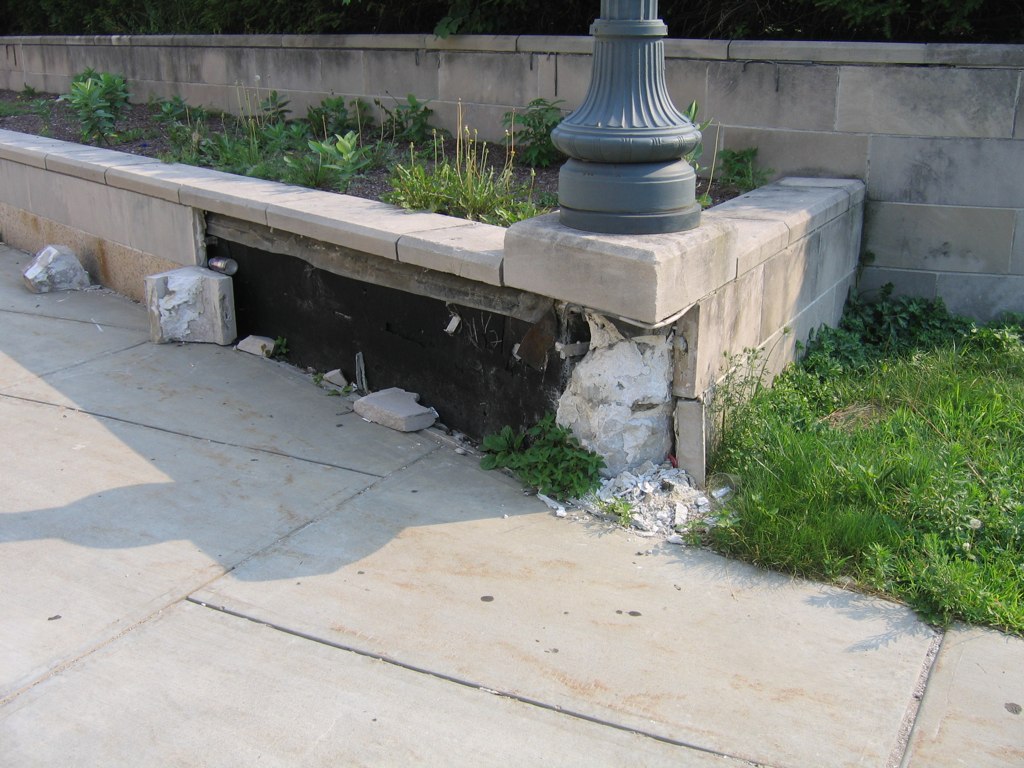 With a bid of approximately $6.9 million, J.H. Lynch & Sons submitted the lowest of five proposals for the construction work. Bids were opened Friday at the R.I. Division of Purchasing office on Capitol Hill.

State officials will take about two months to review the bids and certify the winning bid.

This project will address the deplorable conditions of the plaza areas around the station, repairs to the garage roof (which is the plaza), and improve pedestrian, bike, bus, and auto connections between the station and Kennedy Plaza.

We should likely expect work to begin in the spring 2015 construction season.

RIDOT recently was awarded a TIGER grant to design a new intermodal bus station at the train station. Voters will be asked to approve the purchase of bonds through Question 6 to further that project to reality.