One of the most crucial components of a healthy economy and quality of place is a sound transportation system: one that supports diverse modes of travel and seamlessly connects Rhode Island to the rest of the world – and Rhode Islanders, more meaningfully to each other and to opportunity.

Since I’m a big geek I watch videos like this and visit websites extolling the virtues of various transit systems around the world and I think to my self, ‘our system really sucks.’

Then I see a shiny video showcasing our system and I wonder if all those other cities just have really good videographers hiding the suckitude of their systems.

I think it is half and half; half our system sucks compared to others, and half other systems suck too but are good at publicity. Look at how the Interlink is described in that video, it sounds good, but it is not really there yet. There are a number of factors why, there’s really no there there at Warwick Station, it is not really a destination other than the airport (regardless of what this video is trying to sell us about the area). Rhode Islanders really still love their cars. There’s a chicken and egg about not enough riders so not enough service and not enough service so not enough riders, etc.

I say this all the time, RIDOT, especially Director Lewis, has been selling some really good commentary lately about our inability to build our way out of traffic congestion, our need for robust interconnected transportation options to drive a 21st century economy, you know, all the stuff I’m always going on about here. Then I sit in meetings and am told buy RIDOT staffers that even the most uncontroversial of transit planning innovations that are being rolled out routinely in other cities can never work here. And I see 12′ travel lanes in urban areas, and not enough timing on walk lights, and the inabality to even fathom accomodating bike lanes, etc. And I think, where does this gospel from the top get lost in implemenation?

Seriously, I’m asking. This video looks and sounds great, but how do we really get to that world where the car no longer automatically comes first and other innovations can happen, so long as they do not inconvenience the car? Because, I want to live in that world. 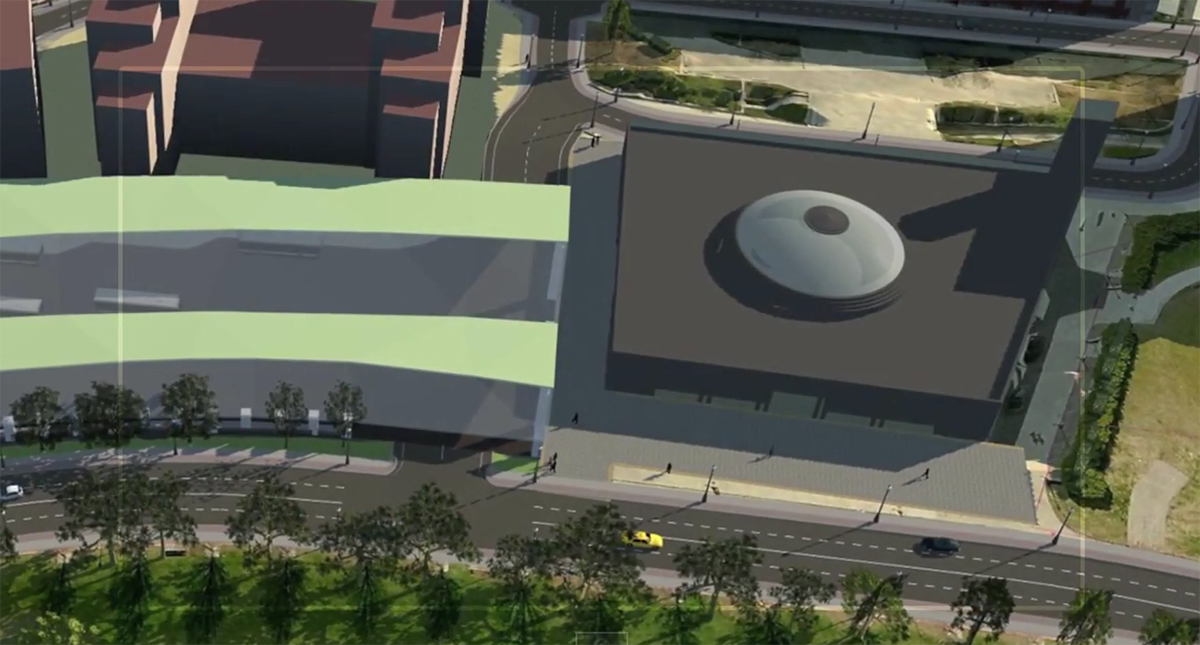 See how in this rendering Gaspee Street is marked as a 4-lane arterial? This is what I’m talking about, no, this is not actually a construction drawing, but it is a rendering that just automatically assumes a roadway needs to be 4-lanes. What is up with that?

On March 25, the new Raimondo administration quietly opened bids for a contract to provide “Transportation Management Assessment and Review Services.”