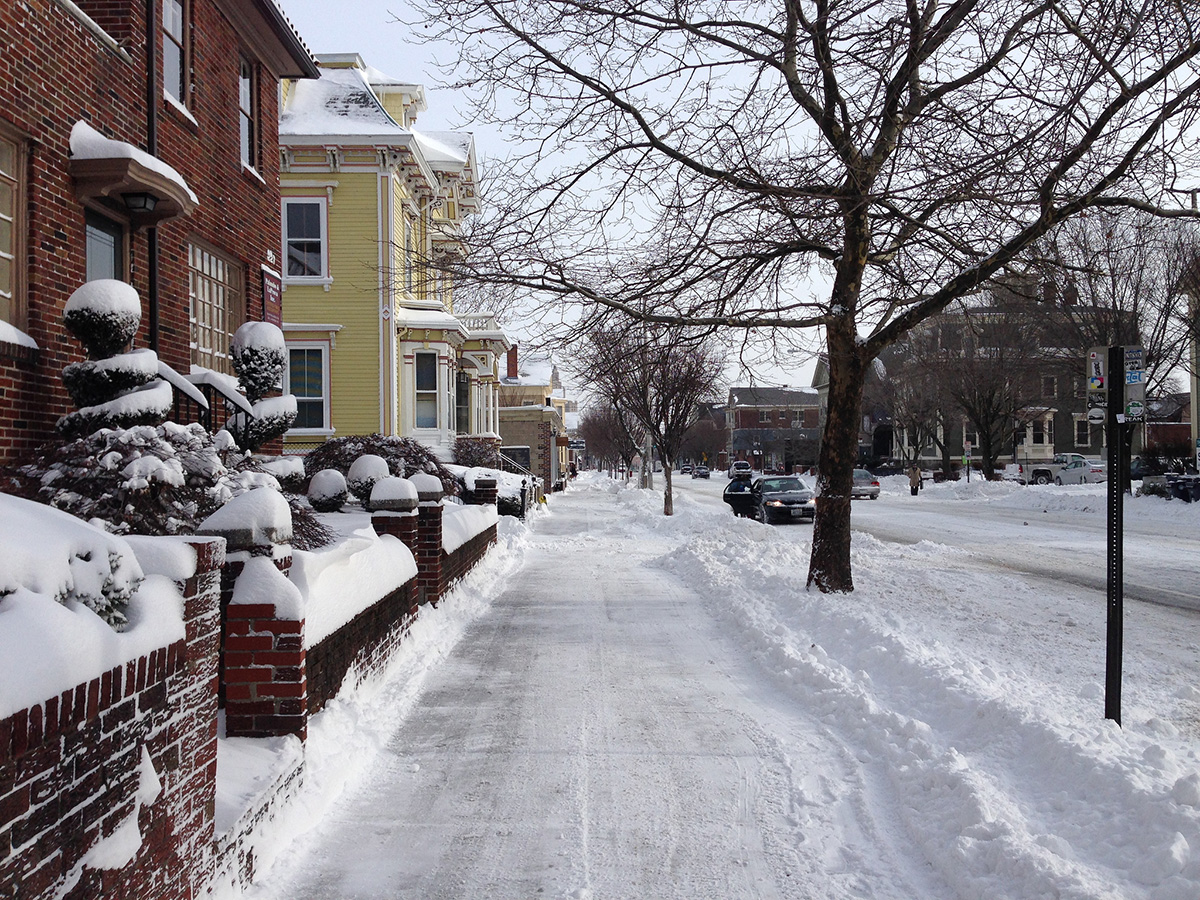 Kendall Square and the Innovation District may be the hip places to be, especially for tech companies, but a mini-revival of sorts is under way along America’s original technology highway.

The western suburbs around Route 128 are experiencing a building boom, with new headquarters for growing companies such as TripAdvisor and Vistaprint among five huge developments under construction in Needham, Waltham, and neighboring towns.

But, but, but… Providence. We don’t necessarily have to give everyone $75 million to move here, the Assembly knows that, don’t they?

Americans in an ABC News/Washington Post poll favor expanded public transportation options over road building in government efforts to reduce traffic congestion. But where they live makes a difference.

Overall, 54 percent prefer focusing on public transit, such as trains and buses, while four in ten say the government should focus on expanding and building roads instead. Preference for public transit, though, ranges from 61 percent of urban residents to 52 percent of suburbanites and 49 percent of people in rural areas.

It will also require the county to create a digital map that shows who is responsible for clearing snow and ice from each sidewalk in Montgomery County and a public education campaign encouraging property owners to clear their sidewalks within the 24 hours dictated by law.

The Boston Globe: Transit officials say repeal could cost $1b over decade

Transportation officials are lamenting what they say is the loss of a projected $1 billion in revenue and the opportunity to borrow even more for transportation projects over the next decade after voters repealed gas tax indexing Tuesday, undercutting [Massachusetts’] landmark transportation funding bill.

While the effects of the repeal will not immediately be apparent, a number of planned transportation projects — from rail expansions to the upkeep of roads and bridges — could be delayed if legislators do not approve future increases in the gas tax, according to state transportation officials.

City Lab: Why the Future of Major League Soccer Is Downtown

Columbus’ attendance rates jumped by 5,000 fans after unveiling the soccer-centric facility. Others quickly followed: Teams based in Dallas, Kansas City, Colorado, New York, Salt Lake, and Philadelphia all built similar stadiums over the next decade and a half. The difference was that these were often set in suburban enclaves. Real Salt Lake built their new stadium 14 miles outside the downtown area in neighboring Sandy, Utah. Chester, Pennsylvania, (nearly 20 miles from Philly) is home to PPL Park, the Philadelphia Union’s glitzy new soccer-specific arena. MLS’ popularity skyrocketed during this period of stadium makeovers, and a case can be made that the initiative saved the league. But now Major League Soccer is at a demographic and geographic crossroads—one that can’t be solved by innovative infrastructure alone.

The end of walking, federal funds for bikes, and more in today's News & Notes.