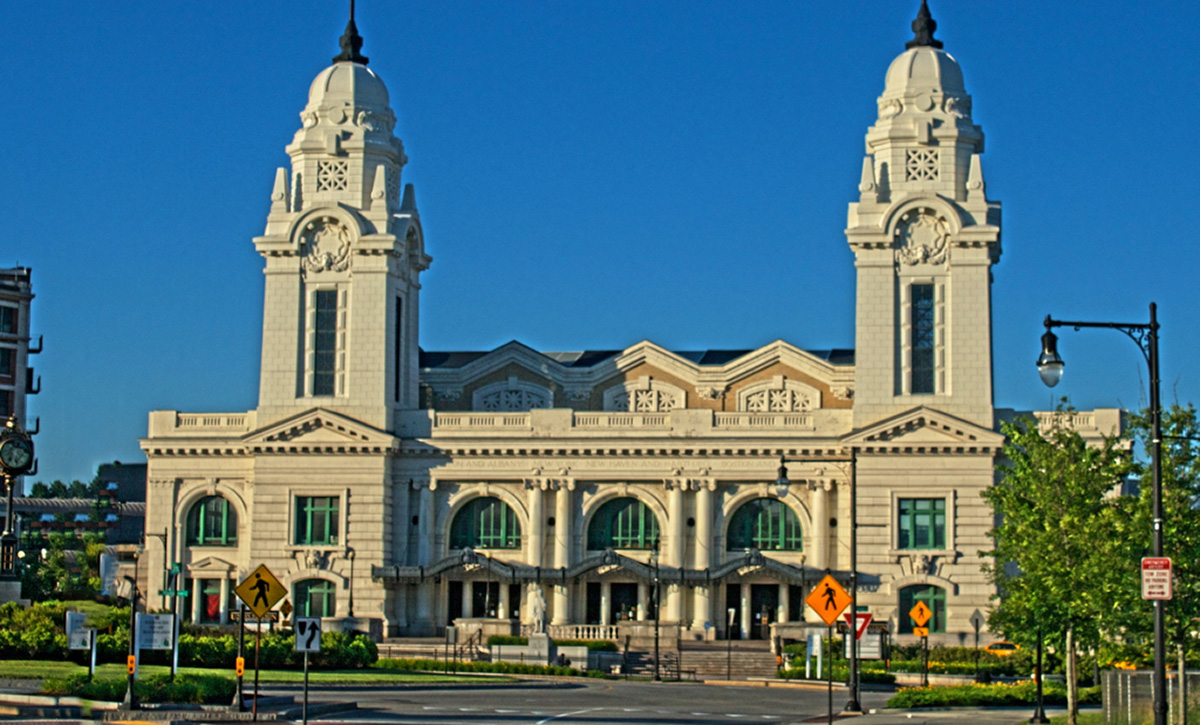 Already practically sister cities, Worcester and Providence may soon have a new connection — this time over the rails.

Boston Surface Railroad Co. has been formed for the specific purpose of creating a commuter rail service between the two New England cities. Vincent Bono, the largest stockholder and general manager of the new company, said plans are in the first stages of developing what he hopes will eventually be three trains per day traveling between the two cities.

The first step is to conduct a study, which is expected to take six months. If the project proves feasible, an agreement would have to be forged with Providence and Worcester Railroad Co. to use its tracks, and possibly to operate the trains. If all goes well, the service could begin within 18 months.