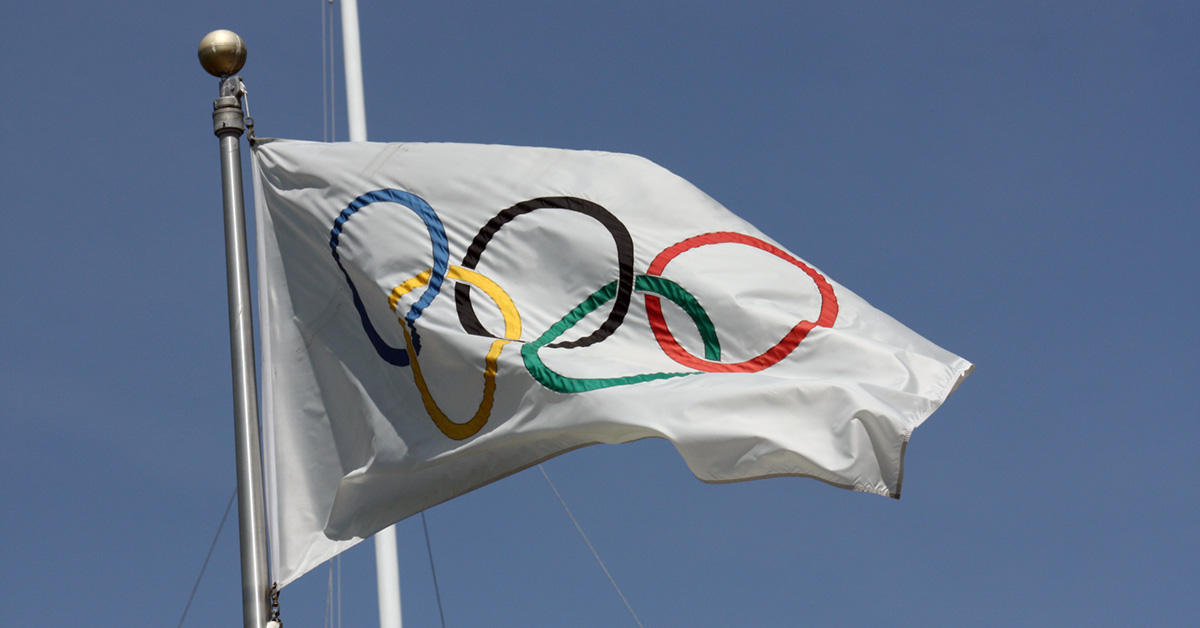 The United States Olympic Committee has chosen Boston to be its entry in a global competition to host the 2024 Olympic Games, putting its faith in an old city that is brand new to the Olympic movement.

The USOC announced Thursday after a meeting at Denver International Airport that it will back Boston’s Olympic bid over those from San Francisco, Washington, D.C., and two-time Olympic host Los Angeles.

With the vote, Boston vaults into an unfamiliar, high-profile position on the international sports stage. During the next two-and-a-half years, it will be part of a competition that could include some of the most significant cities in the world: Paris, Rome, Hamburg or Berlin, Budapest, and Istanbul. There could be competition from South Africa, from Doha in Qatar, from Baku in Azerbaijan, and from other cities or regions attracted by new rules intended to make it easier to host the Games. A winner will be chosen in 2017.

So of course the big question for us is, what could this mean for Providence? Governor Raimondo tweeted last night that this is a, “tremendous opportunity to showcase state, region to the world.”

One thing we could do is speed up the trains between Providence and Boston so that attendees could utilize our hotel rooms. There’s already electrification on the line, the MBTA would have to invest in electric locomotives. Having all the platforms be high level would also speed up the trains. The proposed site of the Olympic Stadium is just to the south of South Station and right on the Fairmount Commuter Rail line, which Providence trains can make a direct connection to (Fairmount is not electrified (yet)).

The proposed location for soccer is at Gillette Stadium, which could also potentially be a positive for Providence. It would give us an opportunity to highlight our futbol loving international culture.

As the bid is still coming together, there could be potential to hold actual Olympic events in Rhode Island.

The Providence Journal reports that the Route 195 Commission has hired a firm to begin the work of marketing the land to potential buyers.

Greater Boston takes a look at and hosts a discussion about Liberty Wharf.