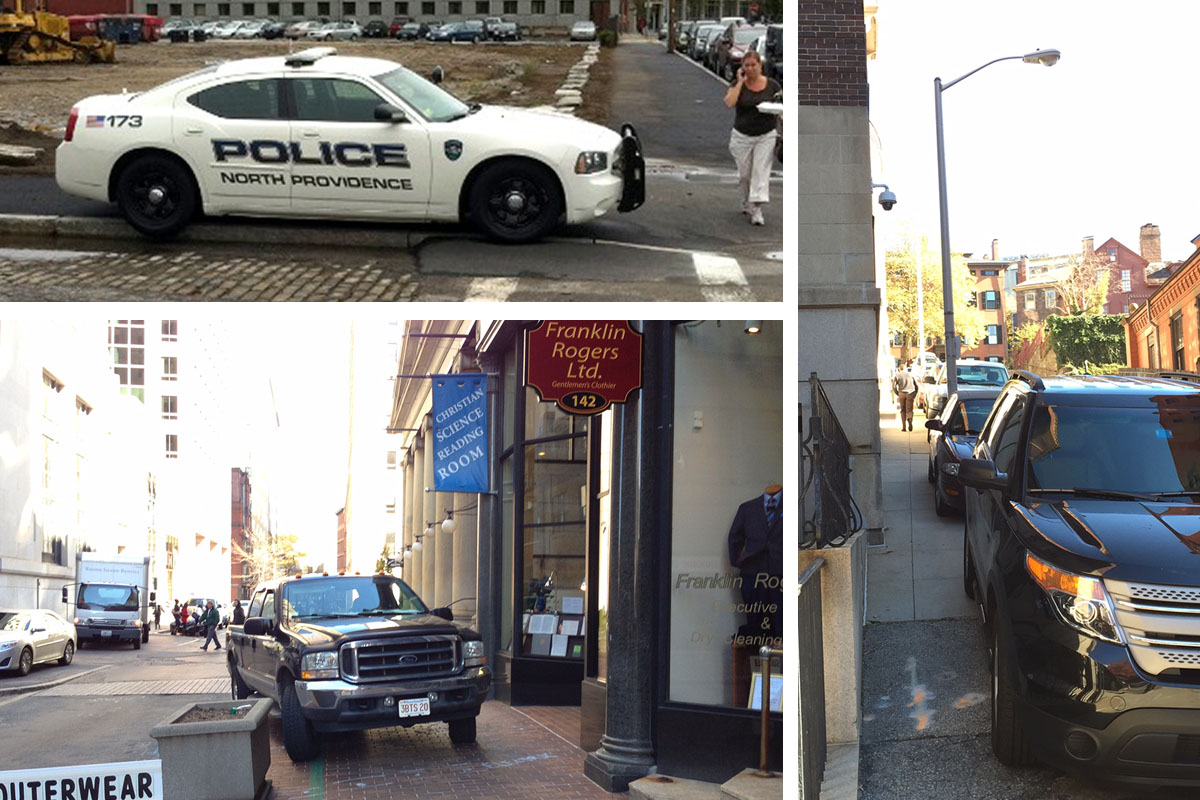 State Senator Raptakis (D-Dist. 33, Coventry, East Greenwich, West Greenwich) has proposed legislation to ban “unlawful interference with traffic.” The Senator says he is introducing this legislation in light “recent demonstrations that have shut down highways in some U.S. communities” that “have the potential to threaten the public welfare.”

Fare enough, there are concerns that recent protests in Boston may have delayed care for a patient travelling in an ambulance to Boston.

Under the Raptakis legislation, a person will be found to have committed the crime of unlawful interference with traffic if he or she “stands, sits, kneels or otherwise loiters on any highway or roadway under such circumstances that the conduct could reasonably be construed as interfering with the lawful movement of traffic” or if that action causes “the interruption, obstruction, distraction or delay of any motorist operating a motor vehicle” on the roadway or highway.

Criminalizing being in the roadway as “reasonably construed” by law-enforcement seems a dangerous precedent to me.

Under the Raptakis legislation, when the death of any person is a proximate result of any highway interruption or obstruction, the violator would be guilty of “unlawful interference with traffic, resulting in death” and face imprisonment of between three and five years, with no opportunity for suspension, deferral or probation.

So, let’s extend this to parking on the sidewalk, make it a felony with a minimum sentence of 60 days in prison. There should also be an “unlawful interference with the sidewalk, resulting in death” violation.

When one parks one’s vehicle on the sidewalk forcing pedestrians into the street to avoid the vehicle, one has endangered the lives of everyone using that sidewalk, there should be consequences.

“People have to clearly think, you just can’t protest anyway you want to,” Sen. Raptakis said to Channel 12. I’m sure he’d agree that people can’t just park anyway they want too.

Highway protest, which have been happening more often lately, are actually remarkably rare. Parking on the sidewalk, well that happens every day. Which is the greater menace to the ‘public welfare?’

It should also probably be a felony with a possible sentence of 1-3 years in prison if you do not shovel the snow from your sidewalk, right?

Committees of the Rhode Island General Assembly House and Senate will consider bills this Wednesday, March 25th, to mandate that RIDOT remove snow from roads and sidewalk under their control, including overpasses in...

Reader Photo: Let me just put this on the sidewalk

Photo of snow piled onto the sidewalk along Westminster Street.

Can you tell what is missing from this photo?

Shoveled sidewalk? Close. No sidewalk at all? Bingo! This is outside the Old Public Safety Building Memorial Parking LotTM in LaSalle Square. You have a Jersey Barrier with cars parked right up against the inside of the...