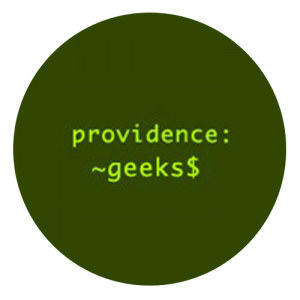 Since its founding in 2008, the community engineering and fabrication studio AS220 Labs has become a cornerstone of Providence’s innovation scene. Inside its walls, hundreds of makers and artists of all ages have learnt and expressed themselves with technologies ranging from 3d printing to folk electronics. And it’s about to get even better.

In 2015 AS220 Labs will double its successful Fab Academy class, a “distributed education” program in digital fabrication directed by Neil Gershenfeld of MIT’s Center for Bits and Atoms. In addition, its sister organization — AS220 Media Arts — will build out a highly complementary state-of-the-art media lab right across the hall.

On Wednesday the 21st, Director of AS220 Industries Shawn Wallace will give an update on all of the activity and art coming out of Labs, as well as a sneak peek at the goodness that the next few years have in store.

The May Geek Dinner hits Wednesday the 21st, and will feature one of the Providence startup scene’s best kept secrets: Utilidata.