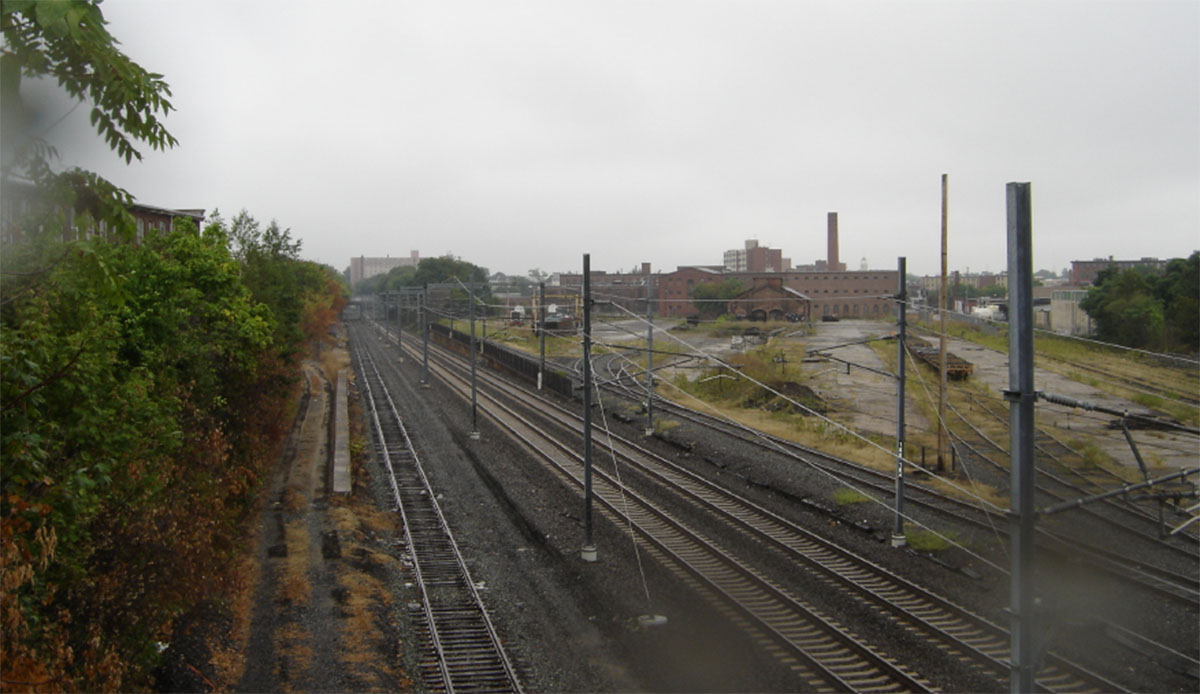 From the Pawtucket Foundation:

The Rhode Island Department of Transportation (RIDOT), The City of Pawtucket and the City of Central Falls invite members of the community to attend a meeting to learn more about a potential Pawtucket/Central Falls commuter rail station. Officials will provide an update on the project and outline next steps for the potential station, which is proposed for the Massachusetts Bay Transportation Authority (MBTA) Providence Line. The Blackstone Valley Visitor’s Center is located at RIPTA’s Pawtucket Transit Center and is accessible to persons with disabilities. Spanish translation services will be available at the meeting. Individuals who do not speak the English or Spanish languages or who are hearing impaired may contact RIDOT on or before January 19, 2015 to request an interpreter. Please direct interpreter requests to customerservice@dot.ri.gov or (401) 222-2450.

The Department of Transportation late last month applied for a $14.5-million federal grant for the project, which would be built between Dexter and Conant Streets and cost an estimated $40 million.