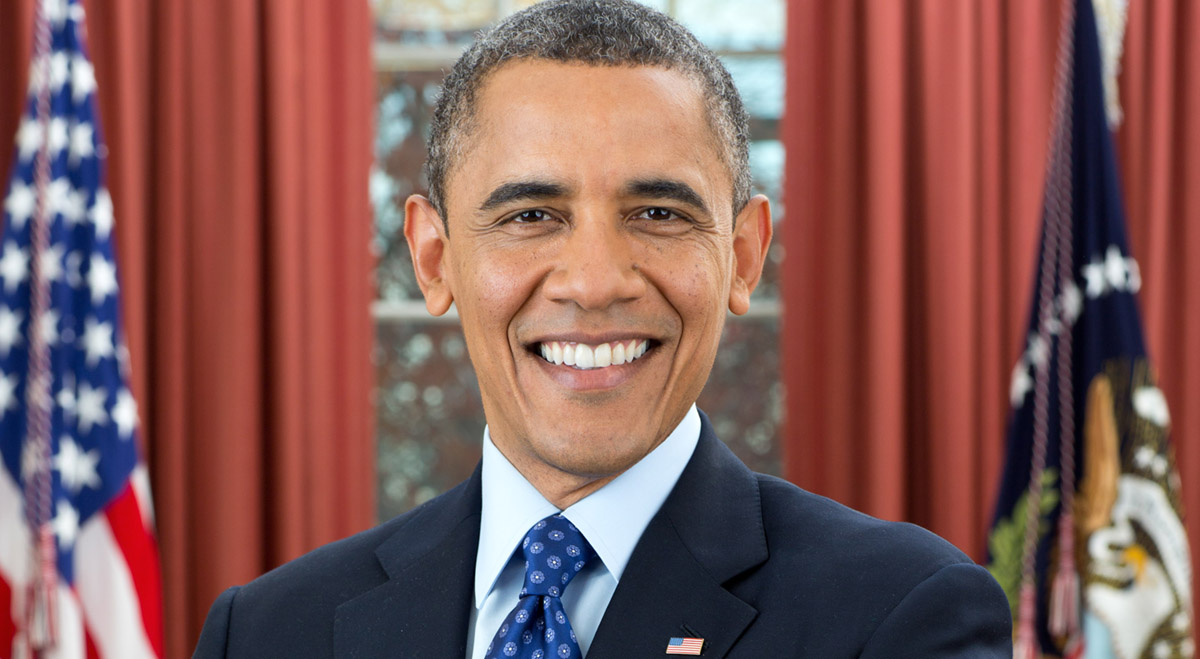 President Obama announced his budget on Monday including a $478-billion six-year plan for transportation spending.

Streetsblog USA: Obama’s New Transportation Budget: The Good, the Bad, and the Ugly

Today President Obama unveiled his opening bid in this process. The $478-billion, six-year plan from the White House includes many of the proposals the administration unveiled last year. Congress didn’t advance those ideas then, and with the GOP now controlling both houses, chances remain slim for reforming highway-centric federal transportation policy.

But the White House budget document remains the best summary of the Obama team’s transportation policy agenda. The ideas are intriguing even if they’re politically improbable.

[alert type=”muted”]Also on Streetsblog, they picked up our story about the death of Karen McHugh.[/alert]

In just a few decades, most U.S. coastal regions are likely to experience at least 30 days of nuisance flooding every year.

Washington, D.C.; Annapolis, Md.; and Wilmington, N.C., are already in trouble. By 2020, seven more cities, including Baltimore and Atlantic City, N.J., can add themselves to the list. And within the next 35 years, most cities along all coasts will be dealing with routine flooding.

Some cities, such as New York, are bolstering their shorelines in response to extreme events, such as Superstorm Sandy. But with more than half the U.S. population living within 50 miles of the coast, many areas are just at the beginning stages of preparing to deal with rising sea levels and the increased flooding they bring.

Where will we build the next hurricane barrier?

Pittsburgh budgeted more this year — $1.65 million — than the past five years combined to expand bicycle infrastructure, including protected lanes Downtown and in the North Side, Greenfield and Homewood.

“We haven’t cut any of those budgets in order to do this,” Mayor Bill Peduto said. “We’re taking care of what’s needed on the infrastructure that’s already there. We’re actually spending more.”

Peduto said the city upped spending on cycling as part of a 10-year plan to establish a network of bike lanes through neighborhoods.

The article goes on to explain how some in Pittsburgh are against expanded bike infrastructure. Which of course is why expansion of infrastructure for cyclists and pedestrians only is successful if it come as a directive from the very top. City staffers are not going to put out thier necks and risk the ire of the electorate if the Mayor does not have their backs.

WPRI: Olympics in Boston could mean big bucks for RI

If Boston successfully lands the 2024 Olympic Summer Games, some of its New England neighbors hope all that gold, silver and bronze adds up to green.

Officials in Rhode Island, New Hampshire and Connecticut say a winning Boston bid could mean a huge economic boon to their states, each near enough to attract visitors, foreign competitors and maybe even some Olympic events.

A Boston Olympics also could spur improvements to transportation systems — some of them sought since the 2000 games in Sydney.

“I think it could be a very good thing for the whole region,” Rhode Island Gov. Gina Raimondo said.

Gothamist: Millennials Are Moving To Buffalo & Living Like Kings

Part of attracting a younger demographic involves filling in those vacancies through programs like the Buffalo Building Re-Use Project, which provides loans for businesses to improve property downtown, and the Urban Homesteading Program, which offers $1.00 abandoned homes for qualified applicants.

It also requires jobs. In 2012, Governor Andrew Cuomo pledged a so-called “Buffalo Billion” for economic development in the city. The continued construction on the state-of-the-art Buffalo Niagara Medical Campus is bringing new jobs and development to the surrounding downtown area. And sometime next year, Elon Musk’s SolarCity, a $750 million factory designed to produce high-efficiency solar panels, will employ thousands.

CityLab: 7 Design Lessons From the World’s Most Gorgeous BRT Stations

The United States has a lot to learn about quality bus-rapid transit, and great station design is toward the top of that lesson plan. Take the Orange Line BRT in Los Angeles—one of America’s highest-rated BRT systems, earning a bronze rating from the Institute for Transportation and Development Policy. It’s not that Orange Line stations like the one below are unattractive for bus stops. It’s just that they still inspire comparisons with bus stops.

BostInno: What Boston’s Olympic Bid Could Mean for the T’s Future

In Boston, that narrative seems to be a bit more narrow: Being against a Boston Olympics is now, suddenly, the same thing as being against improving the MBTA.

It’s unclear as to why the Olympics, specifically, are necessary for future T improvements. But the fact is: Regardless of whether one hates or loves the idea of Boston hosting in 2024, if one wants the T to get its act together, the 2024 Olympics may be the best way to make that happen.

President Barack Obama is about to unveil an ambitious plan for a “21st century clean transportation system.” And he hopes to fund it with a tax on oil.