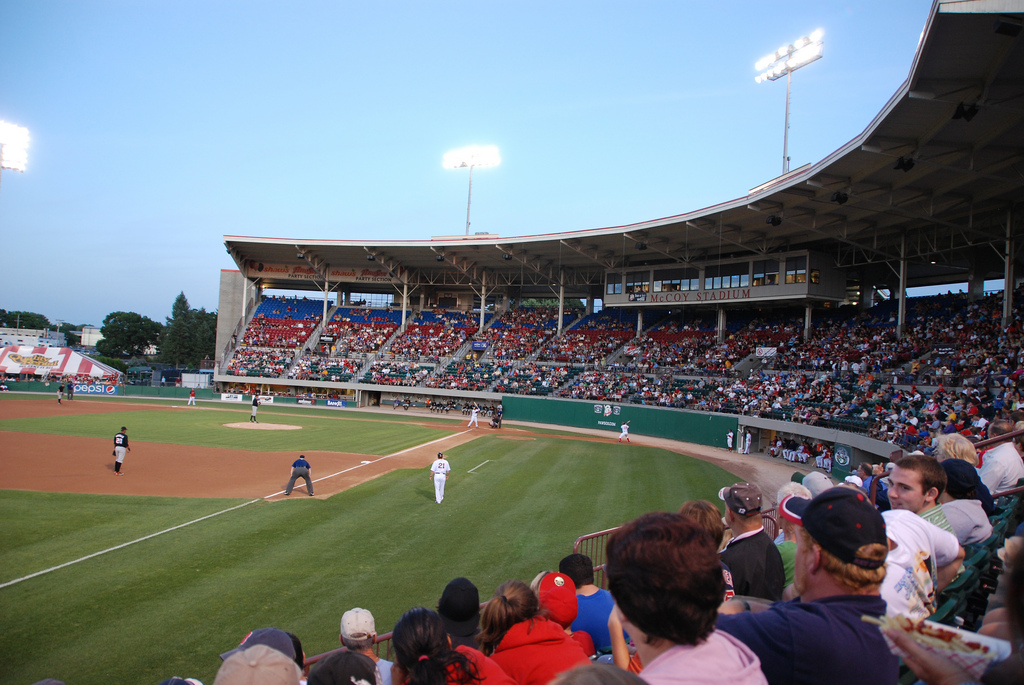 The stadium would be paid for by the new owners, but they would require the state to give them land at no cost, according to sources. The owners are eying the vacant former I-195 land downtown, which the state borrowed $38.4 million to buy back in 2013. The money, plus interest, is supposed to be repaid with the proceeds from selling the land.

On Twitter there was speculation of them wanting to use the West Side 195 park, I would say absolutely not to that, we were promised parks, not ballparks.

“We were briefed last night,” [Pawtucket Mayor Don] Grebien said Monday. “It knocked the wind out of us.” The new owners told Grebien they want the team to play in an “urban district with transportation,” he said.

They said ‘urban’ and ‘transportation,’ :swoon: But wait, this needs lots of vetting, don’t try to trick me!

And we have a statement from Mayor Elorza:

Mayor Jorge O. Elorza today issued the following statement regarding the new ownership of the Red Sox AAA affiliate and the prospect of moving the team to Providence:

“Maintaining local ownership of the Red Sox’ AAA affiliate is important for Rhode Island, and I commend and congratulate the new owners on their efforts to keep the team in our state,” said Mayor Elorza. “The prospect of moving the team to Providence represents a significant and exciting development opportunity for our capital city. I look forward to working with the new ownership team and all stakeholders to explore this possibility.”

And here’s is a map of the 195 parcels so we can all speculate: 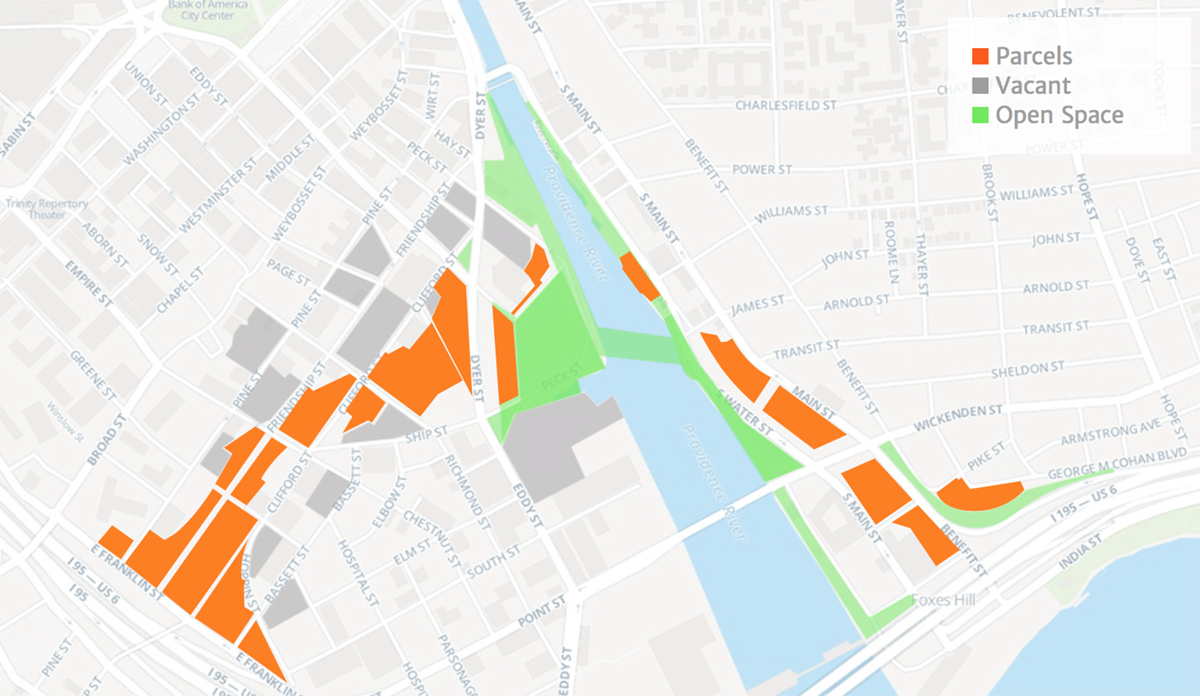