PBN: Why is it so hard to build in Providence? 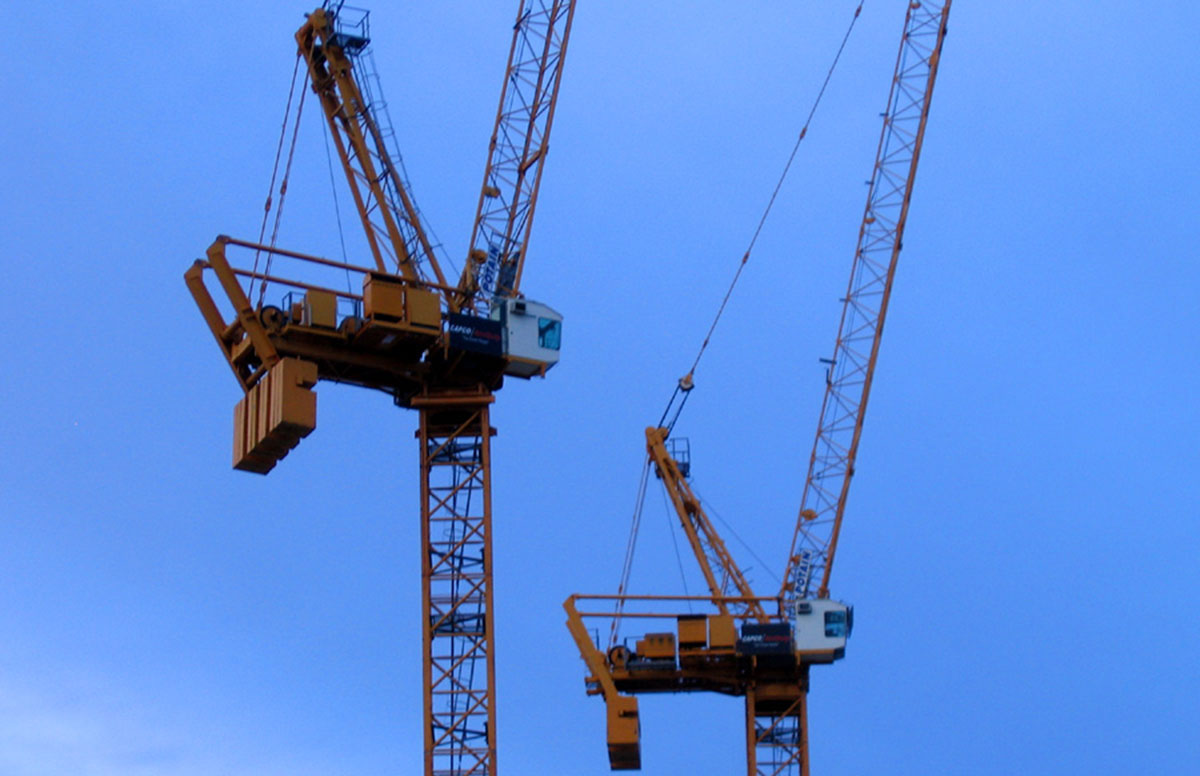 Cranes constructing the Waterplace Towers in 2006.

Development is not predictable, to the point of being difficult. Companies that have built projects in the city, or who want to, describe a market beset by financial obstacles, administrative hurdles and, as a result, a yearslong paucity of new construction – even as cranes have seemingly dominated the skyline in Boston.

Despite the poor general economy and loss of jobs, however, Providence has construction costs that remain as high as in Boston, according to development professionals. But the rents that can be collected from buildings in Providence, whether from business tenants or apartment residents, don’t approach those of Boston.

And the property taxes are higher here – particularly for residential buildings. In Boston, an apartment building falls under the residential tax rate, currently $12.11 for each $1,000 of assessed value. In Providence, the same building pays the commercial rate of $36.75.

All of this amounts to what developers call a “feasibility gap” for Providence, the void between rents and costs of construction.

What do you think needs to be done (if anything) to jump start development in Providence?