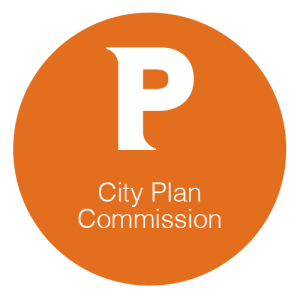 4. Referral 3390—Amendment to the Zoning Ordinance – Presentation of proposed amendments to the zoning ordinance to make clarifications, corrections and technical changes to the new ordinance approved in November of 2014. The zoning map will be amended to expand the I-3E overlay district and indicate A and B streets in Downtown. Both items were inadvertently omitted from the zoning map when it was originally approved – for action