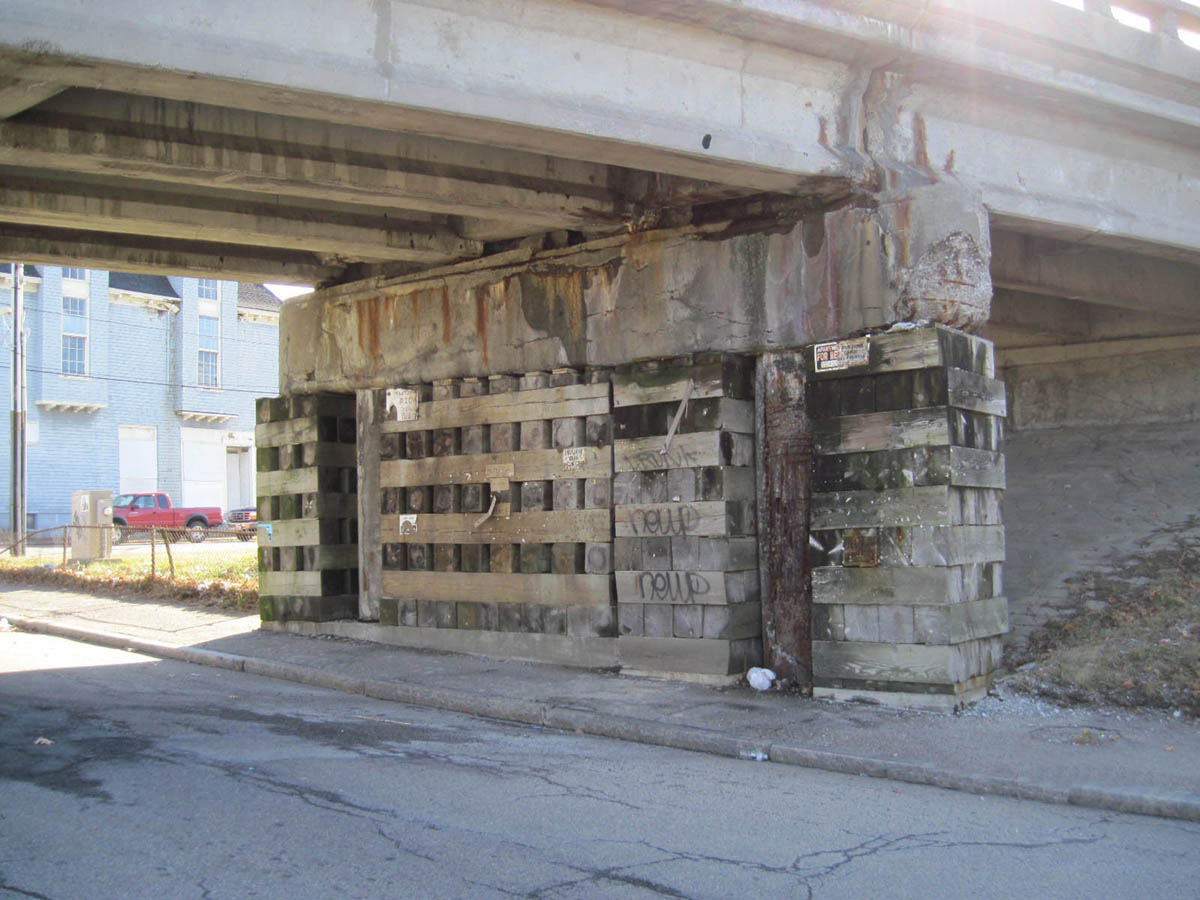 What is your 10 year vision for transportation in Rhode Island? The Governor and her new RIDOT leaders propose their answer on the home page of the RIDOT website where there is a link to a 10 year $4.8 billion transportation plan called “Rhode Works.” This is about $1.1 billion more than current funding levels. A $700 million revenue bond is proposed for funding “replacement, reconstruction, and maintenance” of state bridges, the bond to be paid back by tolls on large commercial trucks crossing some bridges on Routes 95, 195, 295, 146, and 6/10. $400 million is set aside for the Route 6/10 bridges. There is a goal to reduce the percentage of our deficient bridges from about 22% to 10%. There will be a hearing on the proposed tolls at House Finance on Tuesday evening June 2.

Another $400 million to fund Rhode Works is from seeking $400 million in federal “New Start” transit funds. Rhode Works promises a “new commitment to provide increased bus and rail services.” The only specific transit project mentioned is an express bus lane on Routes 6/10. Rhode Works also promises “funding for bike lanes and accessible sidewalks.” There is no mention of bike paths.

Because of the pushback from the anti-tax and trucking interests, the Governor’s office has reached out to transportation advocates for support. On a conference call, they promised that if the truck tolls go through, an additional $80 million will be available for unspecified transit projects, and promised some public input as to how they would be used. They also said the Route 6/10 project could cost as much as $800 million, (even more than the I-195 Iway relocation) and consideration would be given to all designs.

Not everyone was convinced. Some leaders of the RI Bicycle Coalition and the RIPTA Riders Alliance were dubious. There are many questions. They include the actual toll policy, implementation costs, whether new tolls on the interstates would be allowed, whether RI truckers can get a special break, the role of public input, why we are bonding instead of a pay-as-you-go system that reduces finance costs, and the role of the bus hub money that voters approved.

I for one also question the proposed bus lane on 6/10 – as far as I know it was not previously on anyone’s wish list. During the 7am to 9am peak when it could be useful (and not even all of that time) currently about 13 buses (from lines 9 Pascoag, 10 Scituate, 21 Garden City, and 30 Oaklawn) use part of the 6/10 corridor to come into Providence, about once every 10 minutes. This hardly justifies a bus lane, even if you add in a few possible South County buses using a longer route to avoid I-95 congestion. Perhaps RIPTA can explain how they can make better use of such a bus lane, though I’d want to ensure it doesn’t come at the expense of other service, but as of now it seems the bus lane may be an excuse to gather lots of Federal transit funds to help pay for a very large route 6/10 highway project.

All this bears watching, not much is fleshed out beyond the enabling of the tolls. I think our state does need the revenue from the tolls to fix our bridges and asking trucks to pay more seems fair since they do most of the damage. But despite some kind words for transit, with so few commitments to any real transit improvements beyond the Route 6/10 bus lane that might do little good, and with little public input into the process so far, I recommend remaining skeptical about the overall Rhode Works program for now.