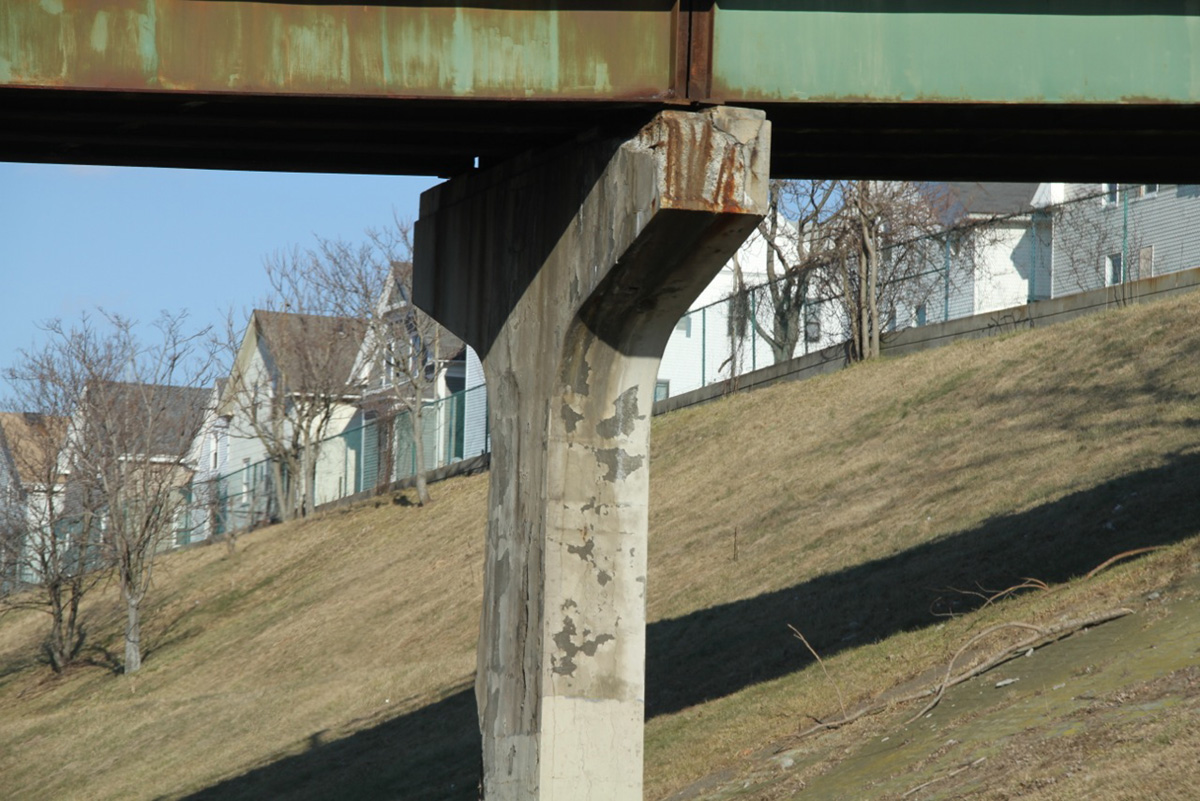 [alert type=”warning”]This post originally appeared on Transport Providence and is reposted with persmission of the author.[/alert]

My Letter to City Council

I would like to bring a proposal for Rt. 6/10 to your attention. My proposal was #10 on RI NPR’s “Things to Know in Rhode Island” this week, and I hope I can get Council’s attention to discuss it.

The Rt. 6/10 Connector would be best redeveloped as a surface boulevard. The RIDOT proposal for bus lanes is what I call “transit oriented decoration” rather than “transit oriented development” because the bus lanes would remain on a raised or sunken highway, which would mean that meaningful transit service would pass over your wards.

It’s important to have some kind of “express” service for buses, but what makes buses successful is ridership, which allows frequency. We can only get ridership if we allow the dense neighborhoods that 6/10 passes through to get full service, and that means fostering a healthy pedestrian environment with development around the route. A surface boulevard will do that, and a limited-access highway will not.

Bus lanes without a meaningful ridership base and walkable environment will be as unsuccessful as the Wickford Junction Station was, and for the same reasons.

States like California, New York, Wisconsin, Tennessee, Oregon, and Texas have downgraded highways to surface boulevards. The benefits include:

I feel urgent about this issue, because highways only get replaced every thirty to fifty years. I will be a very old man if this gets reconsidered in my lifetime. Please join me in asking RIDOT to explore surface boulevard proposals for 6/10.

Thank you for your time.

Councilman Bryan Principe of Ward 13 (West End/Federal Hill) has so far contacted me to schedule a meeting to talk. If you are in his ward, please thank him for his interest.

You can find who your councilperson is here and contact them.

The answer is the Connector itself, that might as well be called the Disconnector. While in theory it speeds up traffic along its corridor, its limited-access ramp system also cuts off the smaller streets that could...