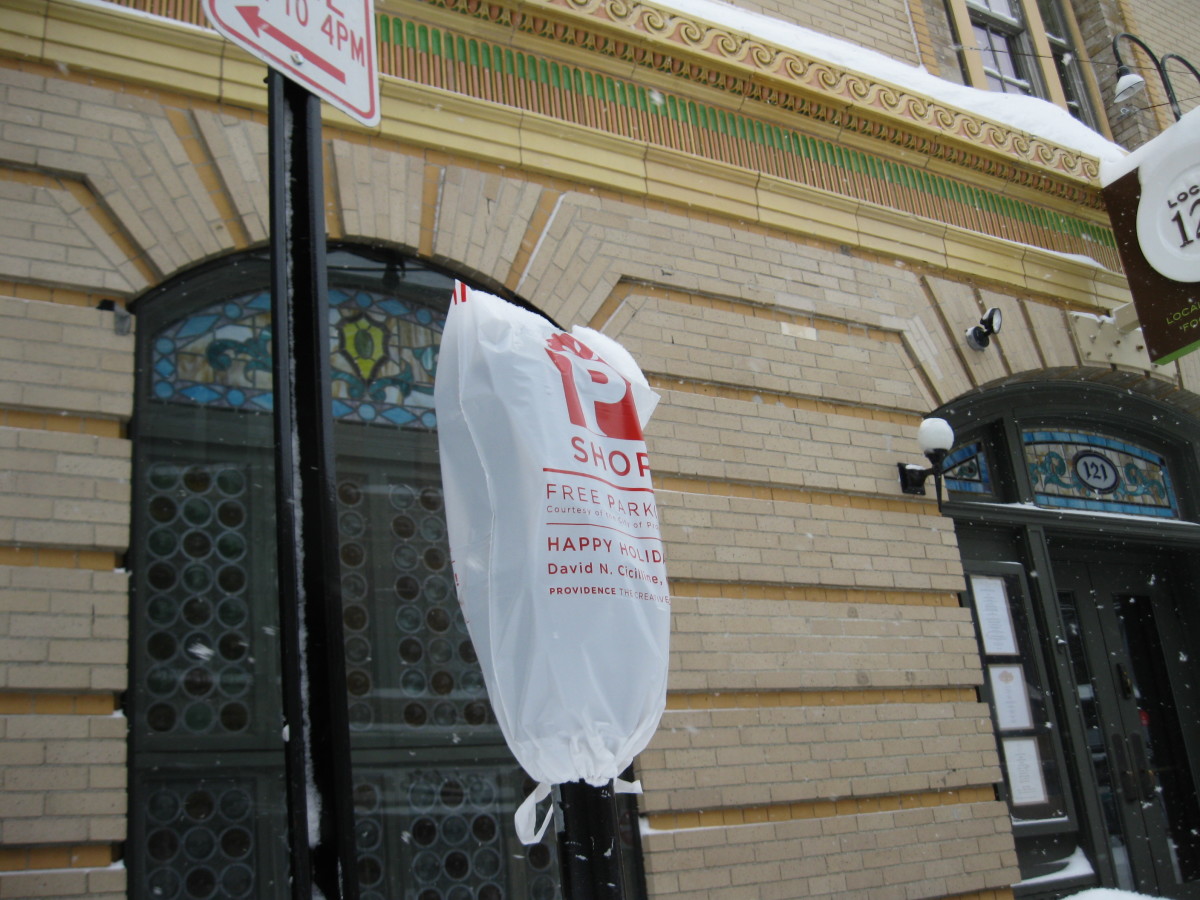 PROVIDENCE, RI – Mayor Jorge Elorza today joined local businesses owners and representatives from the Greater Providence Chamber of Commerce to kick-off the #ThinkPVD campaign encouraging residents and visitors to “think, shop and buy locally” in the City this holiday season.

“When you shop this holiday season, I ask that you not only to buy local when buying gifts for loved ones but to “#ThinkPVD in every aspect of your purchases,” said Mayor Jorge Elorza. “This Saturday as we celebrate Small Business Saturday nationwide– I encourage you to take advantage of the amazing Providence based shops and restaurants we have here in the creative capital.”

Mayor Elorza was joined at the kick-off by Janet Raymond from the Greater Providence Chamber of Commerce, Providence City Council representatives and members of the Providence business community.

Business owners, shoppers and diners are encouraged to share their experiences this season using the hashtag #ThinkPVD on social media. As part of the campaign, Mayor Elorza announced the return of free holiday parking. Shoppers will be offered two hours of free parking from 10 a.m. until 6 p.m. beginning Saturday, November 28, 2015 through Friday, January 1, 2016 in the following commercial districts:

While parking meter violations will not be issued during free 2-hour parking in the specified districts, 2-hour parking limits will be enforced to allow all residents to take advantage of the campaign.