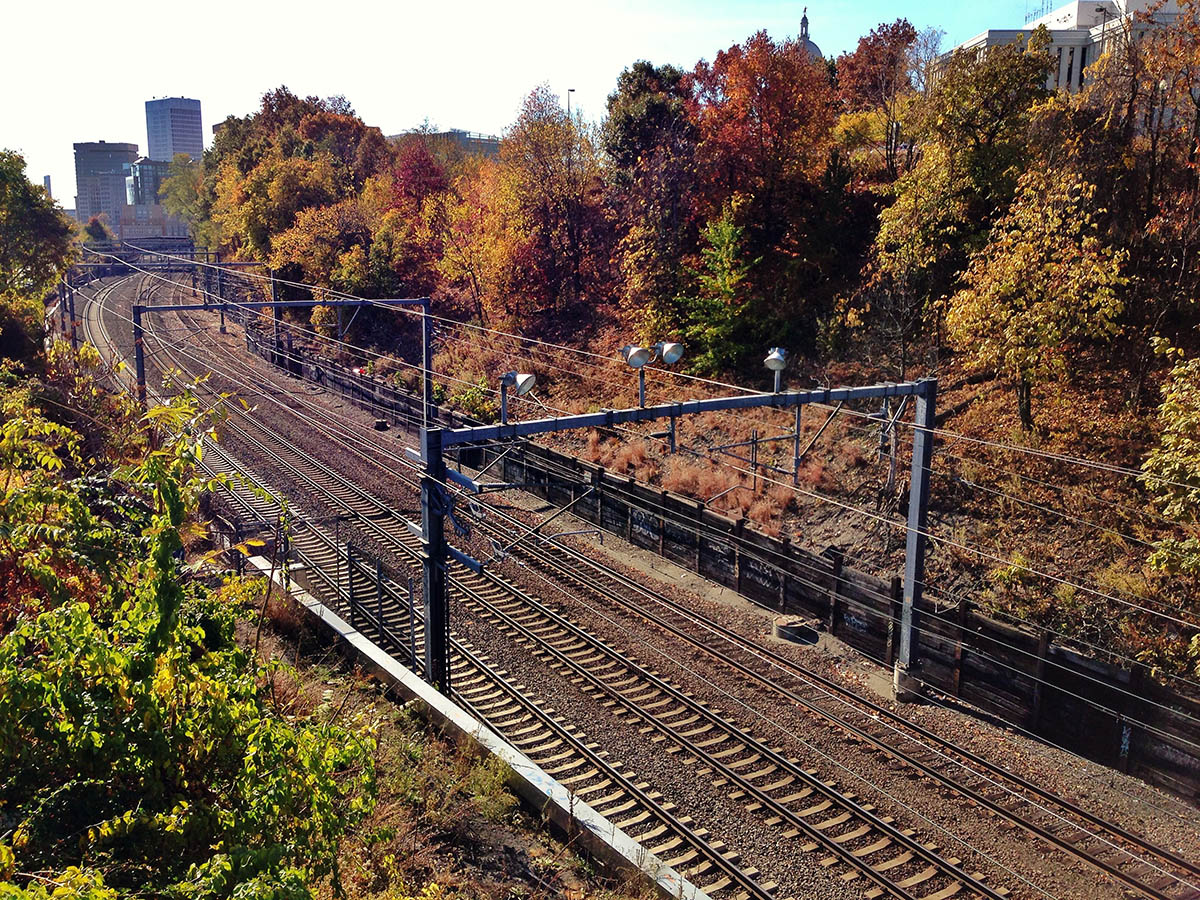 The federal government is considering improvements and changes to train service along the Northeast Corridor rail line that could end up bypassing Providence in favor of Worcester. Here’s how:

NEC FUTURE – a plan for rail investment for the Northeast Corridor,” sponsored by the Federal Railroad Administration (FRA), and as their title indicates, is a program to determine a long-term vision and investment program for the Northeast Corridor (NEC), and to provide a Tier 1 Environmental Impact Statement (EIS) and Service Development Plan (SDP) in 2016 in support of that vision. The FRA launched NEC FUTURE in February 2012.

February 16, 2016 will be the last day to make comments on the Tier 1 Draft EIS (DEIS) before NEC FUTURE prepares the final document.

Update 07/11/2012: Amtrak has released an updated vision for the Northeast Corridor which happily does not by-pass Providence. Read the report. (.pdf) Amtrak released A Vision for High-Speed Rail in the Northeast...