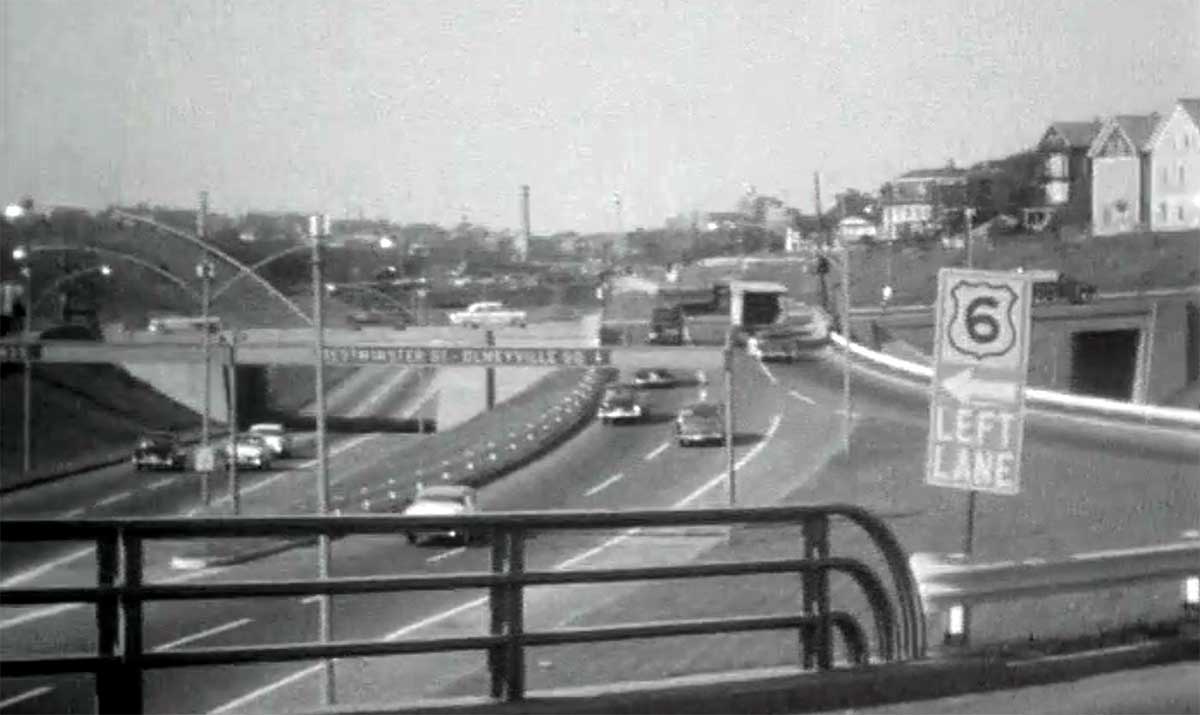 Press Release from Fix the 6-10

Fix the 6-10 believes that it is urgent for Rhode Island to replace the 1950’s-style 6-10 Connector with infrastructure more appropriate for a 21st-century city, balancing the needs of people driving with creating economic opportunities, connecting neighborhoods, and improving our state’s fiscal health.

In response to recent efforts by the City and State to repair the failing 6-10 Connector, a new grassroots coalition, Fix the 6-10, has formed to advocate for a cost-effective, sustainable, equitable, and innovative replacement.

The Route 6-10 Connector is broken. Every day, thousands of people drive over structurally deficient bridges held up by wooden braces. Congestion plagues the off-ramps. It separates neighbors and blocks economic opportunity. It’s time to Fix the 6-10.

Recent estimates by the Rhode Island Department of Transportation (RIDOT) have placed the cost of an expensive, heavily engineered hybrid tunnel-highway at nearly $595 million dollars, not counting a bus rapid transit line with stations, making it one of the most expensive highway interchanges in the world.

Compounding concerns on how taxpayers can pay for this huge project, the state recently learned that it will not be receiving a hoped-for $175M from the Federal Government to pay for the project. Every dollar spent on the 6-10 is a dollar not going to repairing bridges and highways or other transportation priorities elsewhere in the state. Furthermore, new tunnels and bridges will saddle future generations with huge ongoing maintenance costs.

Meanwhile, the City of Providence has led efforts this spring to consider a surface street replacement with the goal of creating a network of roads which are more affordable, improve traffic flow, create new tax revenue, and strengthen the long neglected neighborhoods of Olneyville and the Westside. In March, the City held a forum with international experts on highway removal. As one panelist, Ian Lockwood, P.E., Regional Office Director of the Toole Design Group, noted “Everywhere a highway is removed the city gets better.”

GQ and Realtor.com didn’t list Providence as one of the hottest places to be because of out of date infrastructure like the 6-10 Connector. GE isn’t moving a Big Data group to Providence because it takes 22 minutes to get downtown from Cranston instead than 30 minutes. A look at the most prosperous cities in the country will show you a list of cities tearing down their urban highways.

A recent George Washington University School of Business study has shown that cities and regions with more walkable neighborhoods perform better economically and attract more high skill job growth. Walkable neighborhoods are also better for your health, according to a recent report by the US Surgeon General.

We encourage RIDOT to stand by its commitment commitment to working with the City and its residents and business community. We encourage both RIDOT and the City of Providence to embrace a transparent, collaborative, and open-minded process. As Peter Garino, Deputy Director of RIDOT said at a recent conference, “Every time we listen to a host community the design gets better.”

To citizens, neighbors, commuters, business owners, and organizations that care about the future of Rhode Island, we urge you to visit our website to sign up, stay informed and get involved. Fix your taxes. Fix your commute. Fix the environment. Fix the economy. Fix the 6-10.

The City of Providence is launching a public process to bring community members and decision-makers together to craft a design proposal for the 6-10 Connector, a portion of state highway that runs through numerous...