Community Conversation on the future of Kennedy Plaza – February 16, 2017 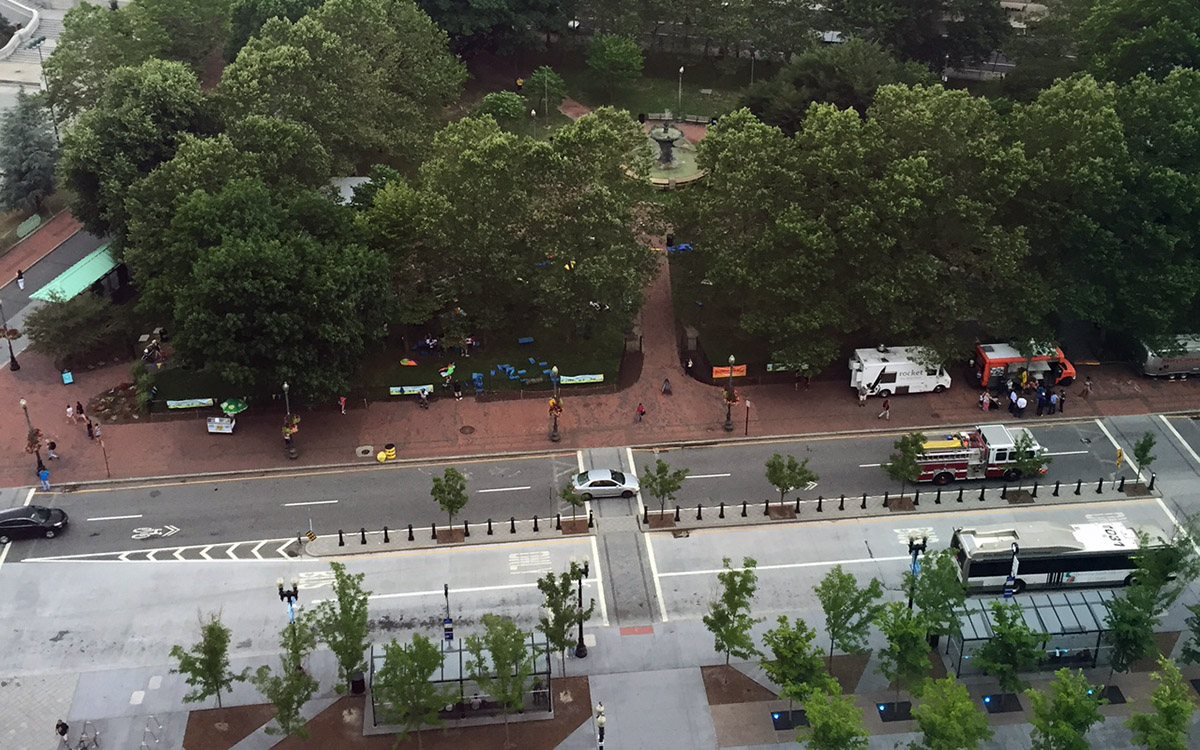 Mayor Jorge O. Elorza will be hosting a Citywide Conversation focusing on a long-term vision for Kennedy Plaza. The Mayor will provide remarks on his vision for the space and community members will be able to participate in working groups to provide thoughts, ideas, and feedback.