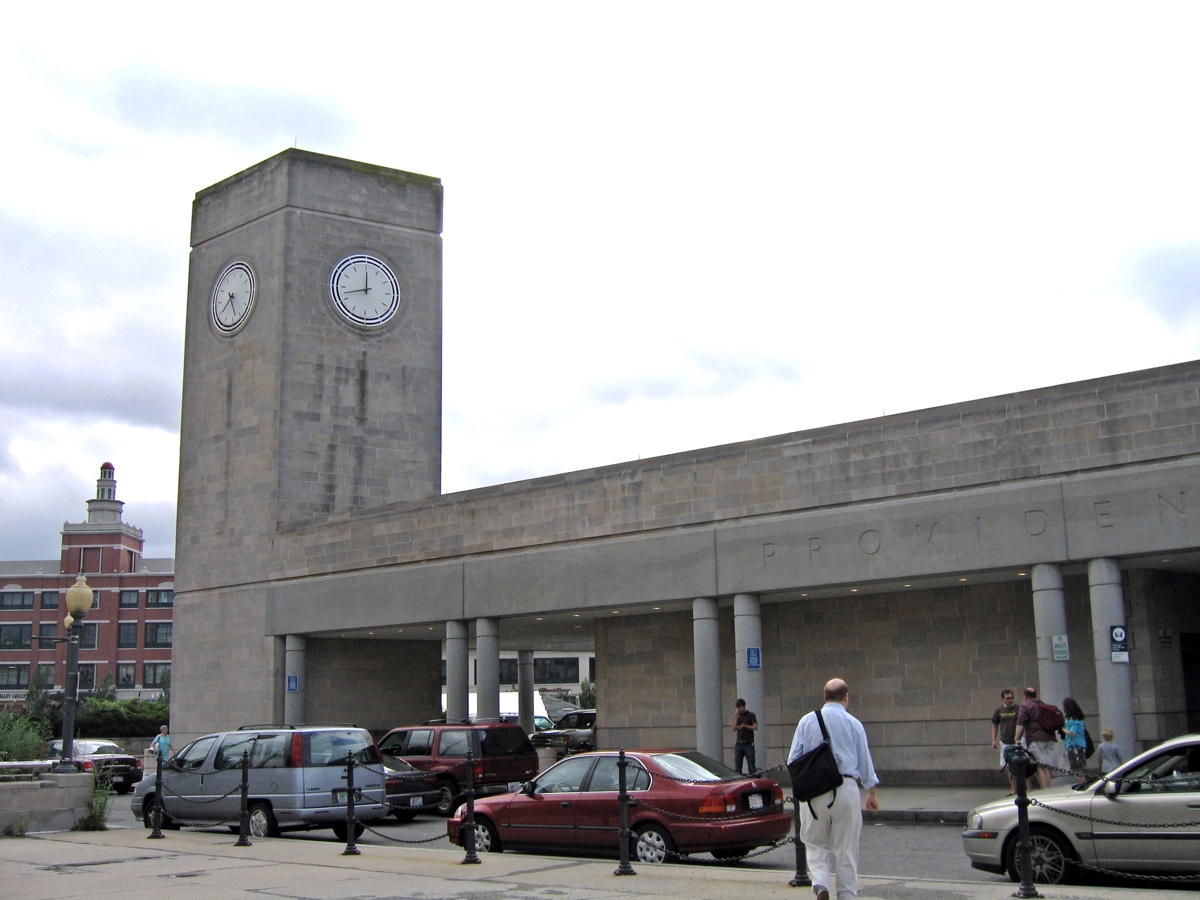 Do you remember that in 2014 Rhode Islanders approved a vaguely worded $35 million bus hub transit bond? However, at this point, with that much money at stake, I think our state should re-examine the need for the proposed Providence train station area bus hub.

A news report indicated no Boston area developers were interested in leveraging the voter-approved bond money for a public-private partnership in the train station area. I suspect state leaders support for the bus hub project was predicated on drawing that investment, and so maybe now they are less interested. Recall the hub was a Chafee administration initiative that Raimondo, RIDOT Director Alviti, RIPTA Board Chair Kezirian, etc. inherited so they may not be all that committed to implement it. Further, now that it has apparently been deemed too expensive to build over the railroad tracks, the alternative of taking some of the State House lawn has engendered opposition from historic interests and maybe the Capital Center Commission too. In addition there are concerns the roads in the area are already often congested and adding many more buses can make it worse.

However, downtown interests may still want to eliminate or reduce the buses (and the low income people it transports) in Kennedy Plaza and hope a train station bus hub will be an alternative. They seem to have the ear of the Mayor who never much seemed interested in bus transit. Unions and contractors will also tend to favor spending the money on a new bus hub, for the construction jobs.

Though needs of the homeless and downtown business owners are both important, they are secondary to the interests of taxpayers who approved the money for transportation. Bus and rail passengers have nothing to gain from building a new bus hub at the train station. The relatively few transferring to/from trains already have 5 bus lines (50, 55, 56, 57, and R) to connect them to Kennedy Plaza and the bus network, plus a place to wait indoors get information, access to bathrooms, even coffee, at an intermodal facility called the “train station.” We don’t need another building, or to add un-needed buses to the already congested area.

At this point, I suggest a temporary halt to planning the bus hub project until the new RIPTA CEO comes aboard (likely later this fall) and can take a fresh look. I say this even though it is a RIDOT rather than RIPTA project, as it is for a new bus facility.

Similarly I hope RIPTA will suspend their planning for the $17 million enhanced downtown corridor project, and the multimillion procurement of new fare boxes until their new CEO can evaluate those projects too. With its having lost almost 5 million riders/year in the last few years, RIPTA can’t waste this rare opportunity to access a relatively large amount of money to try to turn this around.

Finally, I do think we can use some of the bond money to improve the rail station hub – with outdoor canopies at the bus stops, real time bus arrival information there (as trains have and KP has for buses) as well as improving bus facilities at other hubs – for example at the airport, Wickford Junction, Woonsocket, and Pawtucket.

Barry Schiller is a retired Rhode Island College math professor, is a long-time member of the State Planning Council’s Transportation Advisory Committee. He also was on the RIPTA Board of Directors 1995-1999.