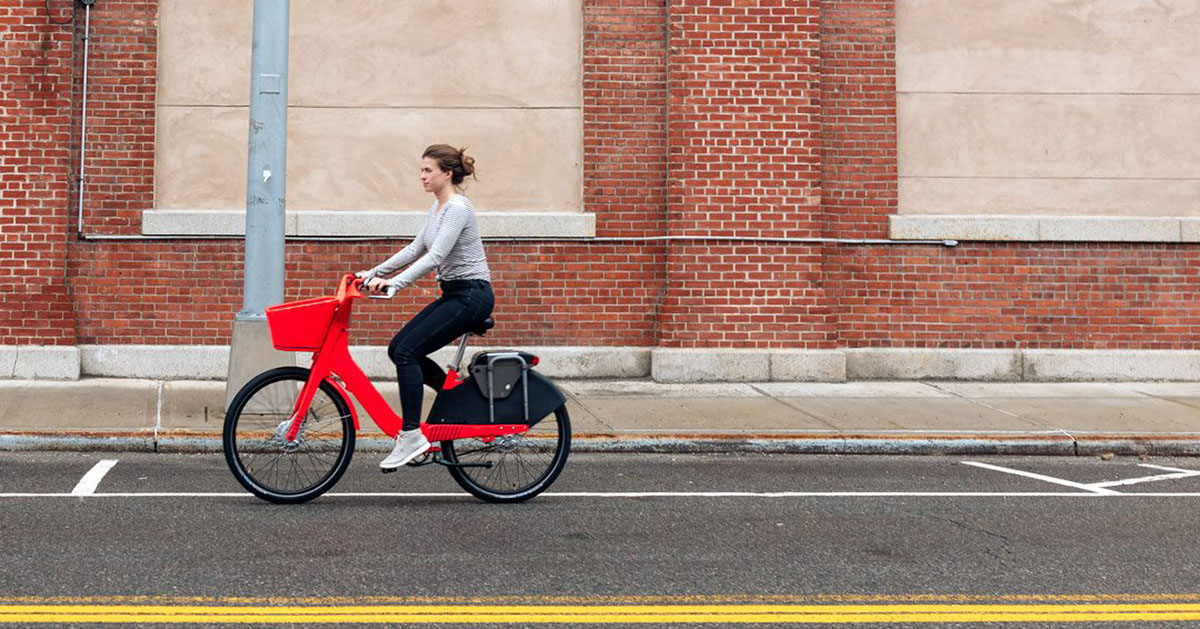 “A bike share program positions Providence to be a more sustainable, healthier, and fun city for years to come,” said Mayor Jorge Elorza. “Similar programs across the nation have had transformative effects on communities. We are thrilled to be among the first cities in the region to offer these bikes that will allow residents and visitors to explore the capital city in a unique and exciting way.”

JUMP Bikes are owned and operated by Social Bicycles, a Brooklyn, NY based company and one of the most trusted bike share companies with over 12,000 dockless bicycles in over 40 markets including Washington, DC, New Orleans, Louisiana, and Portland, Oregon. The launch is the result of a public-private partnership between Social Bicycles, the City of Providence, and the Rhode Island Public Transit Authority (RIPTA).

“We’re excited to bring JUMP Bikes to Providence,” said Ryan Rzepecki, Founder and CEO of Social Bicycles/JUMP. “The city has committed to making bicycling a viable transportation option for local residents and is poised to become a leader for the future of sustainable transportation. Our e-bikes will transform Providence for residents and visitors, making communities feel closer than ever and bringing new excitement to bike riding.”

JUMP Bike share is a membership-based system that can be used for commuting, exercise, and recreation. Providence residents and visitors can use bike share for one-way trips between neighborhoods, shops, restaurants, and jobs; bike share also helps people be more physically active. JUMP e-bikes have a pedal assist motor, which allows for speeds up to 20 miles per hour. The electric assist requires pedaling. The pedal assist makes it easier for people to travel over hills and across longer distances in a shorter amount of time.

“Like other public transit authorities across the country, RIPTA supports travel options that give people an alternative to using their cars,” said Barbara Polichetti, Director of Public Affairs at the Rhode Island Public Transit Authority (RIPTA). “Biking can be a great way to commute to work, or navigate the city – and RIPTA can help. All of our fixed-route buses are equipped with bicycle racks that can carry two bikes. Every year we join Providence in supporting Bike to Work week and we hope people take advantage of the health and environmental benefits that a bike share program can offer.”

Prior to the summer 2018 launch, there will be an extensive community input period.

Since 2011, Social Bicycles has become accustomed to disrupting the bike share industry. In 2013, the company challenged traditional dock-based systems with the introduction of the “smartbike” which paired built-in GPS with an electric lock and eliminated the need for infrastructure-heavy stations. Earlier this year in Washington, D.C., JUMP e-bikes pushed the bike share industry forward again by combining smartbike technology with an electric pedal-assist motor. To learn more about JUMP visit jumpmobility.com.