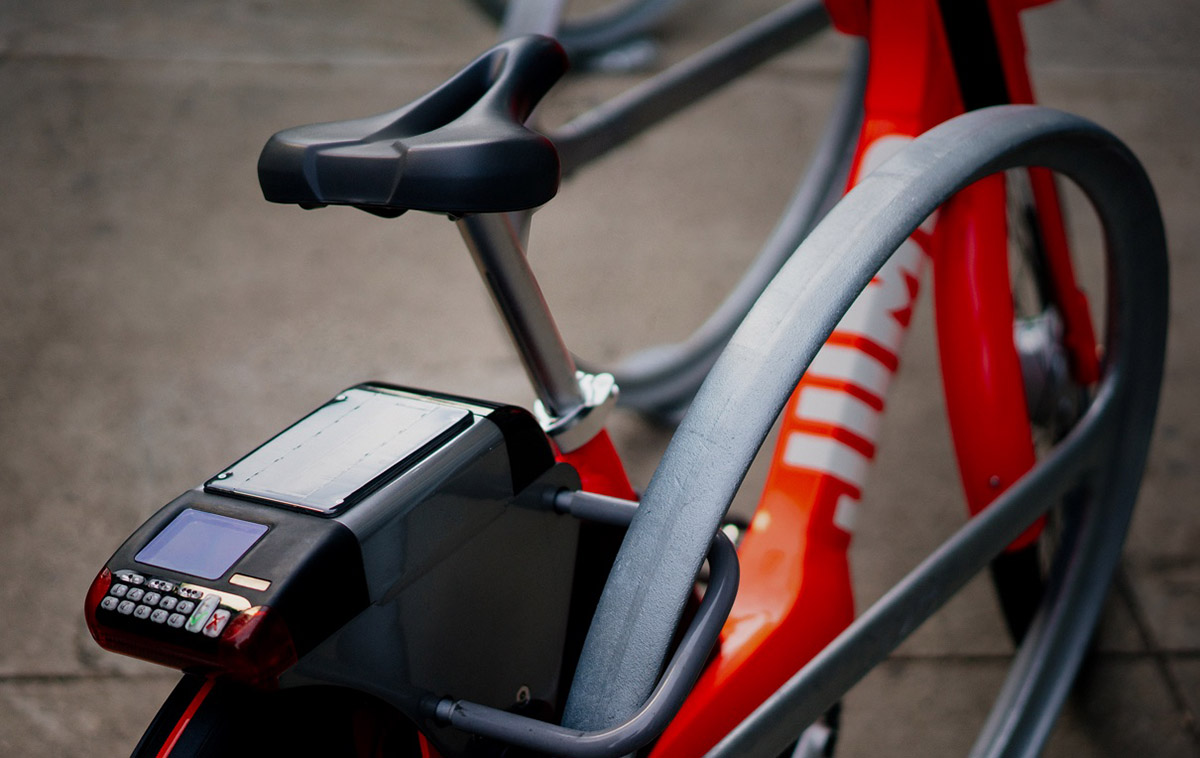 Mayor Jorge O. Elorza, the Department of Planning and Development, and JUMP Bikes invite the community to four bike share program open house events to be held March 19-21. Bike share is a fun, affordable and convenient transportation option for short, one-way trips throughout the City. At these events residents will learn more about bike share, see an e-bike, and provide feedback on bike share station locations that would best serve their transportation needs.

[alert type=”danger” close=”false”]The March 21st Open House at SWAP has been canceled due to the winter storm. However, there is now an online survey available to give input on bike share station locations.[/alert]

Residents will also have the opportunity to voice support for bike share hub locations during an online campaign in late March. The final station map will be announced in summer 2018.

Often recognized as one of the best midsized cities in the country, Providence’s vibrant culture, high density of jobs and residents, and strong college presence positions it to be a leader in bike share. Providence’s bike share program will complement the City’s efforts to promote environmentally-friendly modes of transportation and become carbon-neutral by the year 2050. JUMP Bikes will also promote healthy living, increase equitable access to jobs and destinations, and build greater connections between Providence’s diverse neighborhoods.