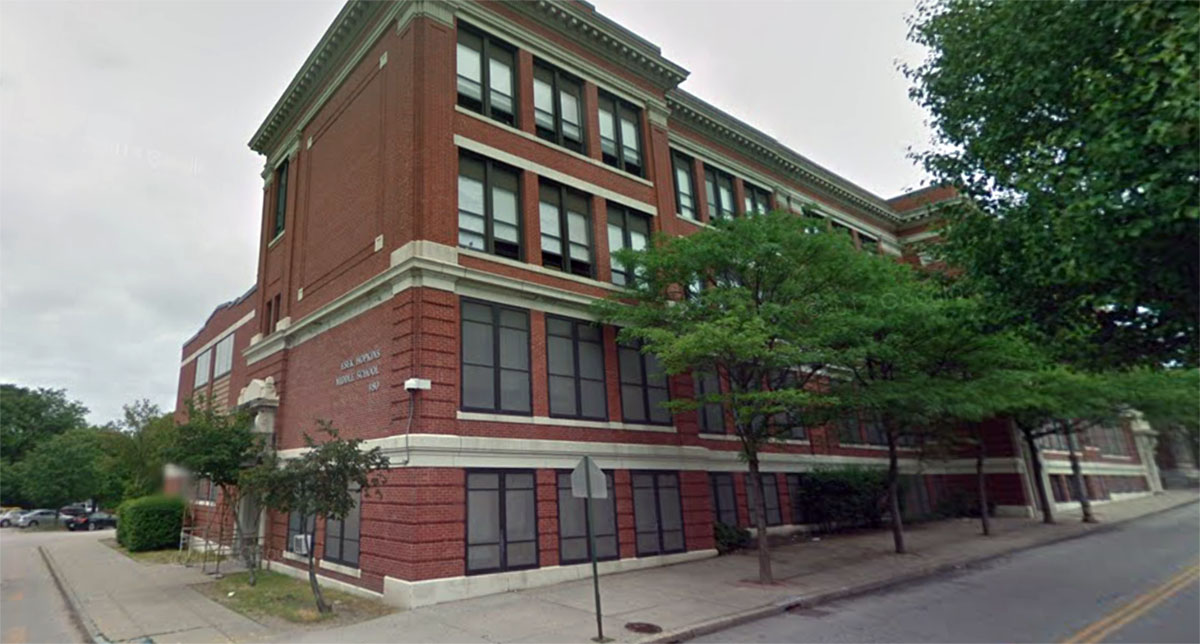 Alas, after WPRI-TV revealed how many violations the cameras were identifying, an outcry ensued. “Political terrorism,” one angry motorist complained to the Globe’s Dugan Arnett. Amid a throng of people contesting the tickets at municipal court, one man declared, “We should start a revolution.” It’s as if heartless bureaucrats were preying on innocent motorists out of pure sadism.

By design, cameras can only nab vehicles traveling 11 or more miles per hour above the limit. Yet the expectation that people should almost follow traffic laws — almost! — is just too much to bear.

Others have argued that the cameras, which take down license plate numbers and send $95 tickets to the registered owner, may not punish the driver responsible for a violation. The solution is easy: Don’t lend your car to people who speed through school zones, any more than you’d let a friend park in front of a fire hydrant.

“Political Terrorism!?” So if we slow down our cars in school zones (to 11 mph over the limit) the terrorists win? Is this real life?

Side note: I highly suggest following the author of this article, Dante Ramos on Twitter. Excellent commentary on urbanism.

Providence has too many highways, and I wouldn't be an opponent of removing some entirely. But if we're going to have a highway system snake through the city, let's at least make it useful.