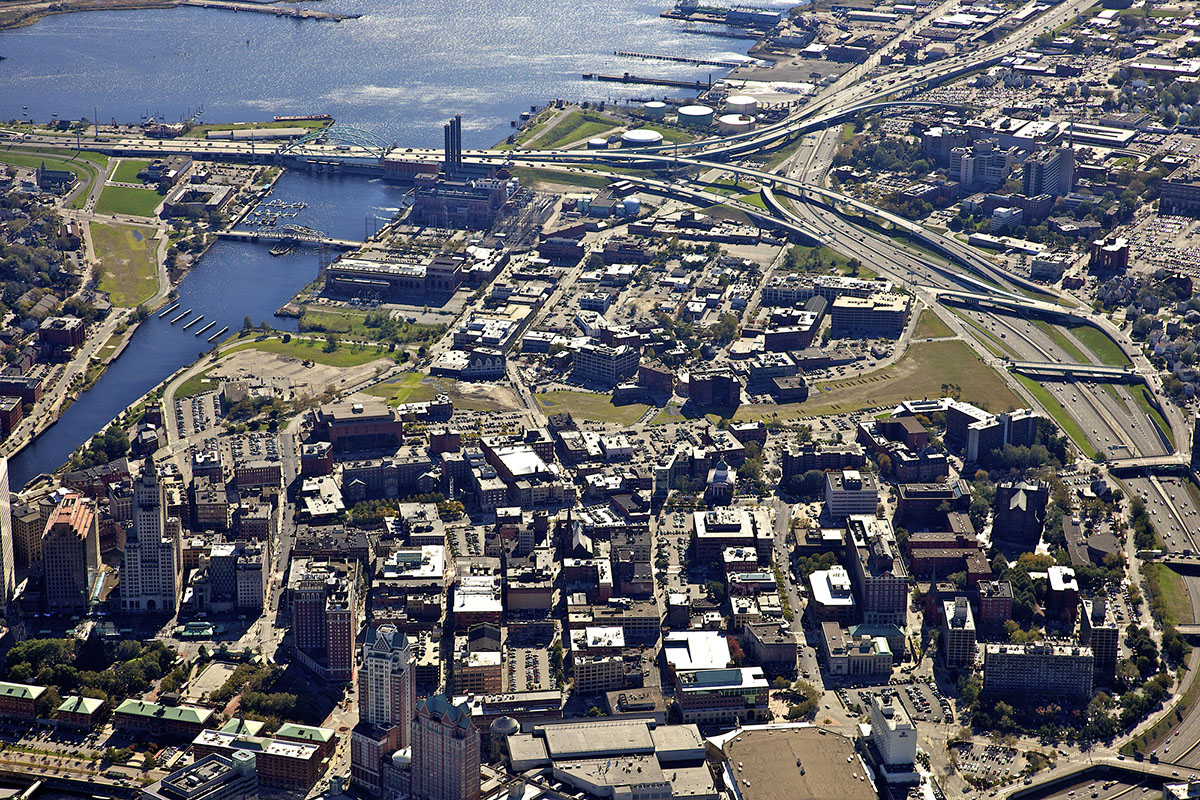 Speaking at the Rhode Island Public Expenditure Council’s annual gathering Monday evening, [Senate President Dominick] Ruggerio vowed to introduce legislation next year “that removes some of the impediments to redeveloping the rest of our former highway land by granting more authority to the I-195 Commission, so the city doesn’t stand in the way of progress.”

“We need to move past nimbyism if we are going to grow and thrive as a state,” Ruggerio said, referring to a commonly-used acronym for “not in my backyard.”

The explosive promise marks the second time since 2015 that the powerful Democrat has sought to strip Providence of its powers on the former highway land. During Mayor Jorge Elorza’s first year in office, Ruggerio forced Providence leaders to create a standardized program for property tax breaks on the I-195 land after introducing legislation that would have allowed the state to oversee the special deals.

I respectfully disagree with Senate President Ruggerio that the City is standing in the way of any developer trying to build on the former I-195 land, which runs along the downtown corridor of Providence.

The City Council is pro-economic development and pro-growth, and I think the development happening downtown speaks to that very notion. It’s important to grow our local tax base without having to raise taxes, and that’s what we are doing here in Providence.

We spent a great deal of effort and taxpayer dollars in working with the City Plan Commission to create a master plan for our City that moves Providence forward while respecting our storied history. Since my first term in office, I have been a strong advocate for a more transparent and predictable climate for developers. This City Plan Commissions’ master plan achieves those goals of transparent and predictable development.

This process around Hope Point Tower has been both public and transparent. For every city of our size that is growing, these are the same qualities that have led to success and improved quality of life for residents.

To be clear, this would mean the un-elected 195 District Commission could allow anything they want in the district. A Walmart surrounded by surface parking, just surface parking, a prison, buildings of any height on any lot… And since our design review is a function of our zoning code, there would be no oversight at the City level over even what such buildings or parking lots would look like.

This proposal is not about economic development or the speed with which the 195 land is getting redeveloped, this is all about Senator Ruggerio sending a message to the labor unions. Zoning by labor union seems like a pretty crummy way to run a city.