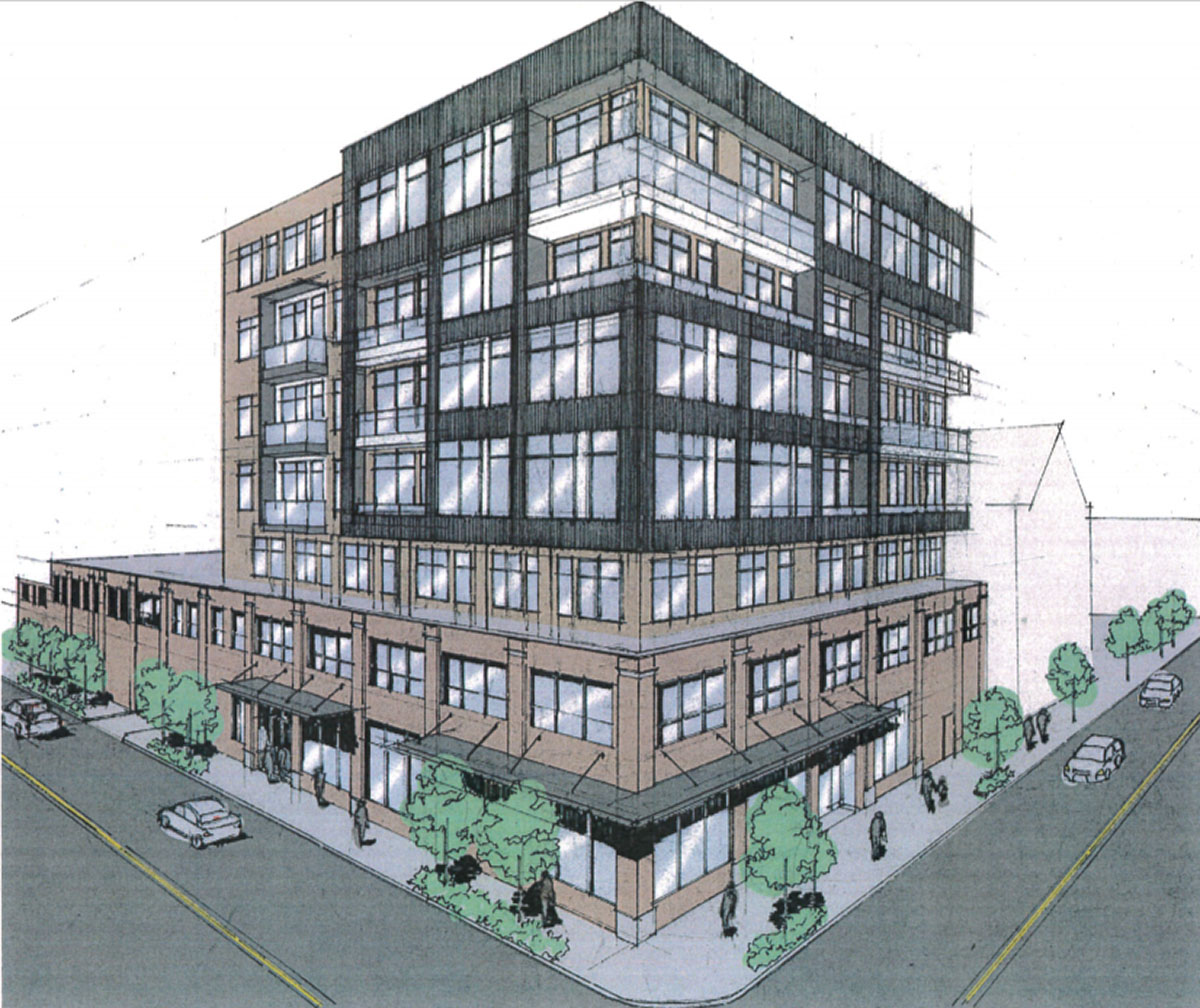 I don’t really have any information on this one, other than the Historic District Commission reviewed it at their meeting on March 25th .

You may remember 210 West Exchange from late 2014 when the City Council spot zoned the parcel. When the City last rezoned the Downtown ahead of development in the 195 District, this parcel, west of the highway was included in the D-1-200 Downtown zone. A clear example of spot zoning that the City Council quickly walked back on. As a result, the 17 story proposed Aloft Hotel was never built on this site.

Back in 2014 I liked the idea of height at this location, but wasn’t crazy about the spot zoning. I actually think Downtown zoning should extend west across the highway a bit (thoughtfully to the surrounding build environment). One of the comments on the proposal at the Old Fruit and Produce Warehouse site was that us should be taller, since it is against an elevated highway ramp. I agree, height along the highway mitigates some of the negative of developing space along it. 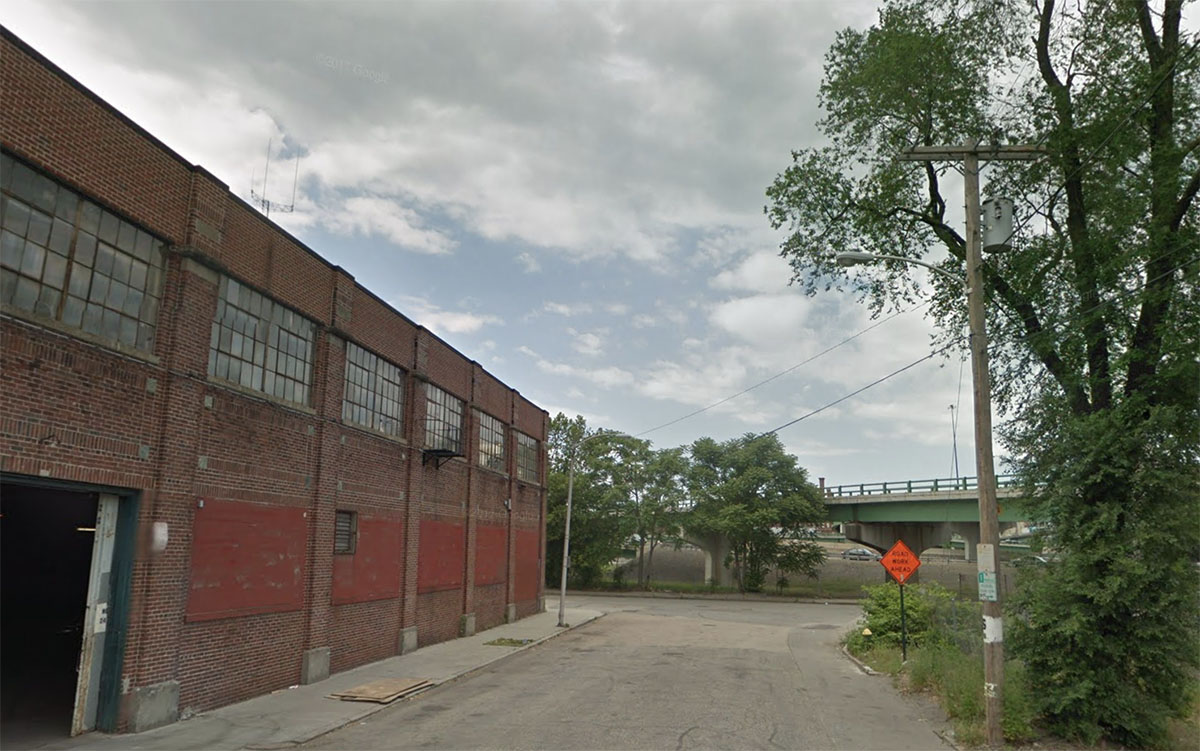 As it is now, the new part of this building will sit just above the ramp from Route 6 to Route 95.

If/when, this gets HDC approval, it would then go before the City Plan Commission.