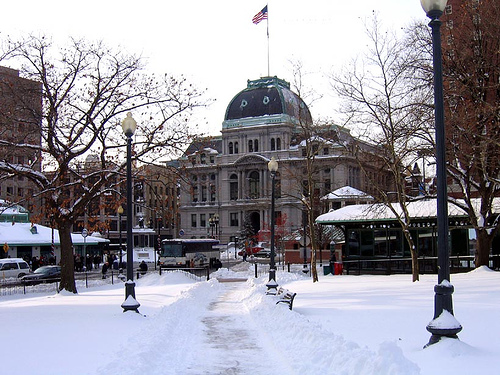 If you read the release closely, you’d have noticed that my name is on it. A couple weeks ago I was asked to be on the City Services Committee and accepted. So in the interest of full disclosure, I’m letting you, Greater City: Providence’s readers know.

I can assure you that I will continue to be as critical and snarky as ever when a critical eye and/or snark is warranted. It is an honor to be asked to provide input for the next administration though.

The City Services Committee will be meeting at least two more times (and we have split ourselves into subcommittees which are meeting more frequently), then we need to prepare a report for the Mayor-Elect by December 21st.

Head over to Nesi’s Notes on WPRI.com for a full list of all the committees and committee members.