Updated: The passing of William Warner 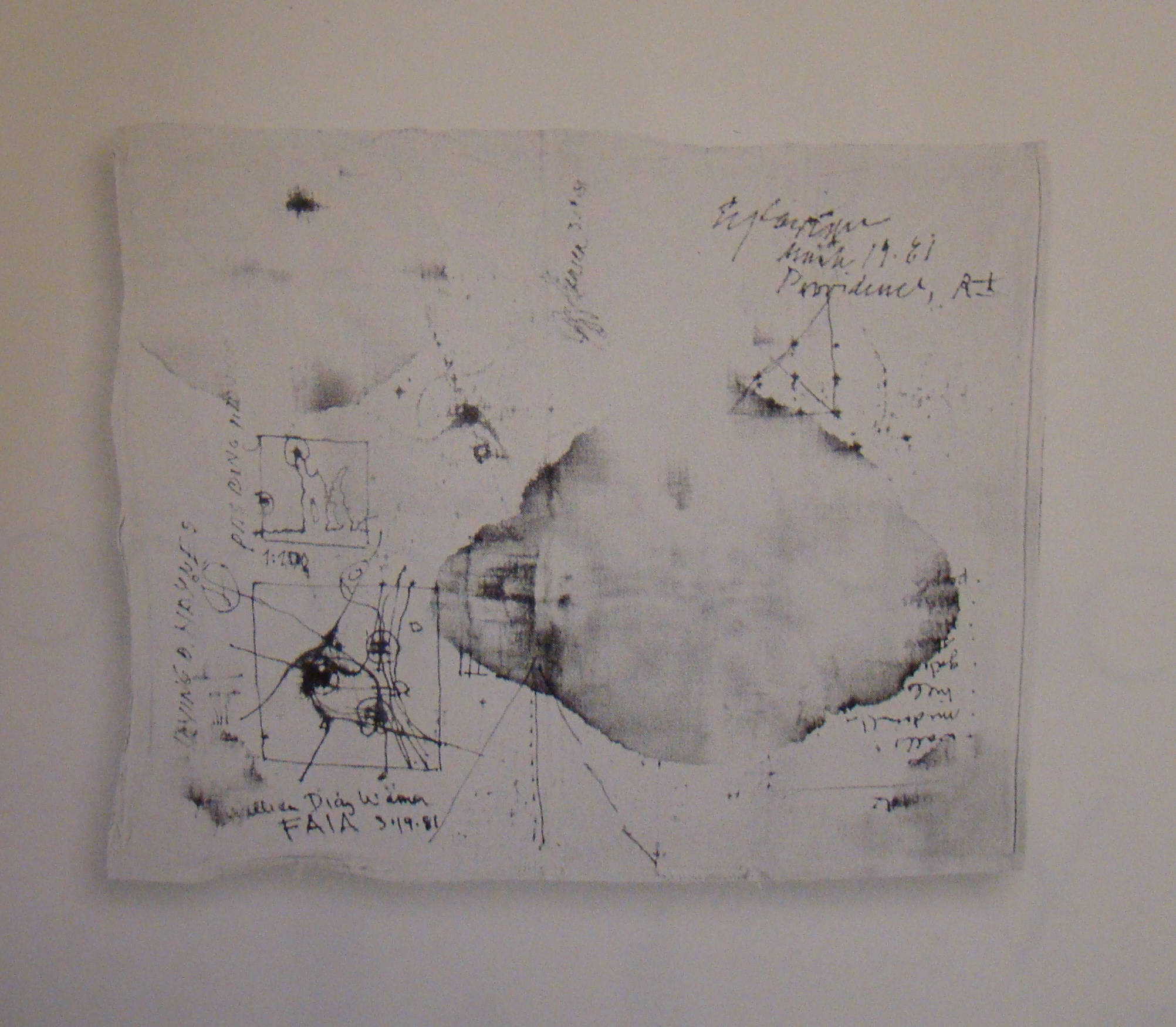 [alert type=”danger” heading=”Update”]See above an image of the famous napkin on which the river relocation project was sketched. Courtesy of the Providence Preservation Society from the book Providence, The Renaissance City

I’m away from my computer and attempting to post from my phone for the first time. I thought it was important to note the passing of architect William Warner. As I don’t have the opportunity to write something myself at the moment, below is the press release from the Mayor.

On the Passing of William D. Warner:

I am saddened to learn that William D. Warner has passed. Mr. Warner re-imagined Providence and helped redesign the city we all love. Mr. Warner transformed our downtown and preserved Providence’s historic communities. He literally moved rivers and highways to make our Capital City a more livable and enjoyable place for residents and visitors alike. Our city has always been strengthened by the creative capital of our residents, and Mr. Warner was without question one of the pioneers of our creative economy.