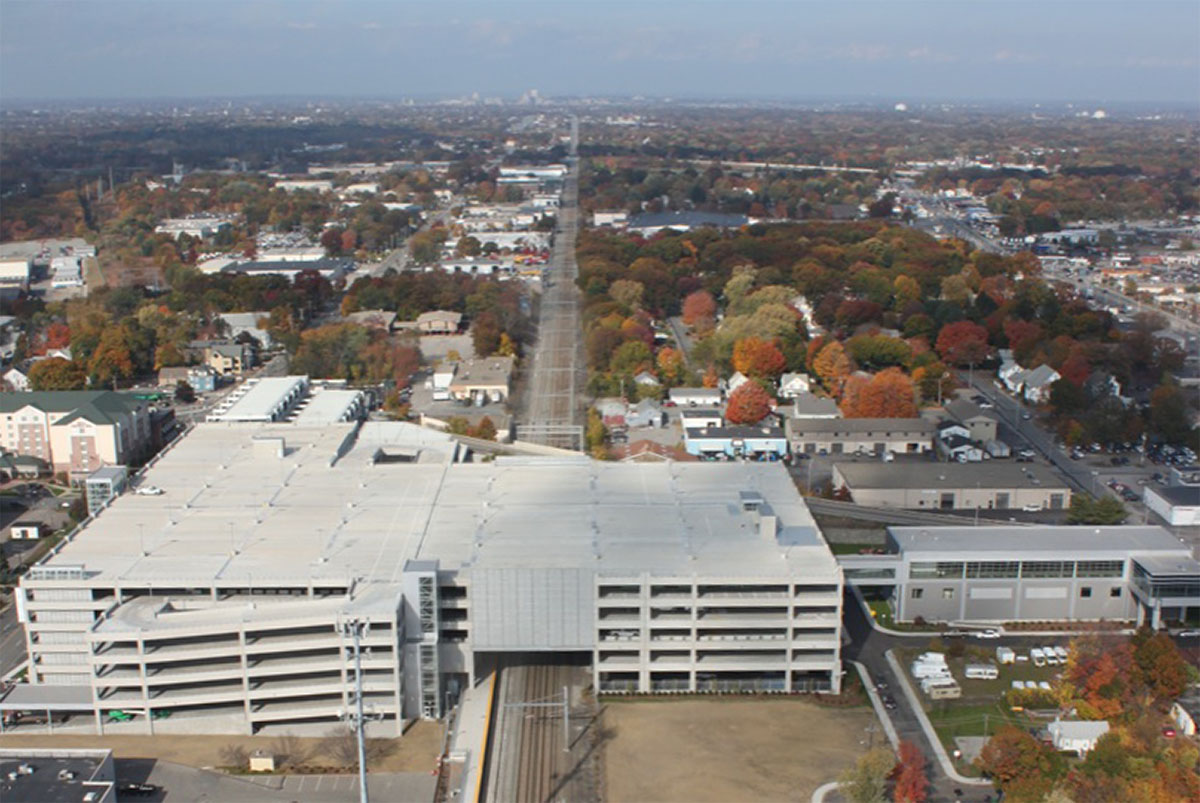 Last week, Rhode Island Department of Transportation (RIDOT) announced that, from July through the end of the year, Massachusetts Bay Transportation Authority (MBTA) commuter rail service will be free for people traveling within the state. The intention of the pilot program is to attract new riders who, in theory, will then realize the convenience of the rail line and continue to utilize it in the future. However, unless you are commuting to and from Boston, commuter rail service in Rhode Island is not very useful. Despite offering three MBTA stations in the state, service proves to be infrequent and unreliable. Lack of coordinated policy in solving transportation problems is a major cause. Large expenditures for highways and extending MBTA service to South County, albeit solving some traffic problems, have failed to eliminate growing traffic congestion throughout the Providence metropolitan area. If some action is not taken, rising immobility may erode the basic economic fiber of the state.

To become more economically independent from Boston and promote more local sustainable development, Rhode Island must develop a stronger public transit system. For example, looking to Amtrak’s Northeast Corridor connecting Providence with Boston, New York City, and Washington, D.C., it is one of the region’s most important transportation arteries. Yet, most Rhode Islanders associate the route only with long-distance commuting, which is an unfortunate association falling far short of its full potential.

By restoring a fourth track on the Northeast Corridor and making some adjustments to existing stations and overpasses, Rhode Island could have a frequent and fast rail shuttle operating between T.F. Green Airport and Pawtucket. The shuttle would operate more like a subway than a commuter rail, by reliably connecting residents of the Providence metropolitan area to jobs, education and medical facilities, as well as commercial and entertainment centers.

The thirteen-mile route would have convenient infill stations throughout to serve local commuters, while the existing stations at T.F. Green Airport and Providence would continue to allow passengers to transfer onto long-distance Amtrak and MBTA trains. A Providence metro rail would also serve to relieve congestion on I-95 and surrounding communities, in addition to providing a solid foundation for decentralizing some of RIPTA’s bus operations. By adding new rail service, RIPTA would have the opportunity to create additional transfer hubs, effectively freeing up valuable space in Kennedy Plaza so it can become a more vibrant and healthy civic center without negatively impacting commuters.

Despite the current political climate not being favorable for federally funded mass transit projects, a few possibilities exist for the state to fund such a project independently. Tax-increment financing and other value capture methods have become increasingly popular in the United States. In Chicago alone, the Cook County Clerk’s Office reported over $5 billion in collected property taxes between 1986 and 2011. Money for a rail project in Rhode Island could also come from congestion pricing for cars traveling between Warwick and Pawtucket (parallel to the Northeast Corridor) during peak commuting hours. While any variation of tolling is usually a tough sell, if the general public understands where the money is going, the idea would be less likely to meet great resistance.

No matter the financing, creating a frequent and reliable rail service in Rhode Island will assist in relieving present and future traffic congestion, protect and enhance property values, increase the mobility of the economy, reduce travel time, and provide a safe means of transportation. Investing in modern and efficient transportation infrastructure is necessary to maintain and grow the state’s economy. Building a rail shuttle between T.F. Green Airport and Pawtucket is a logical first step.

Liam is a native Rhode Islander, he studied Planning and Public Policy at Rutgers University. Liam currently resides in New York City and is a Transportation Analyst at ReThink NYC.