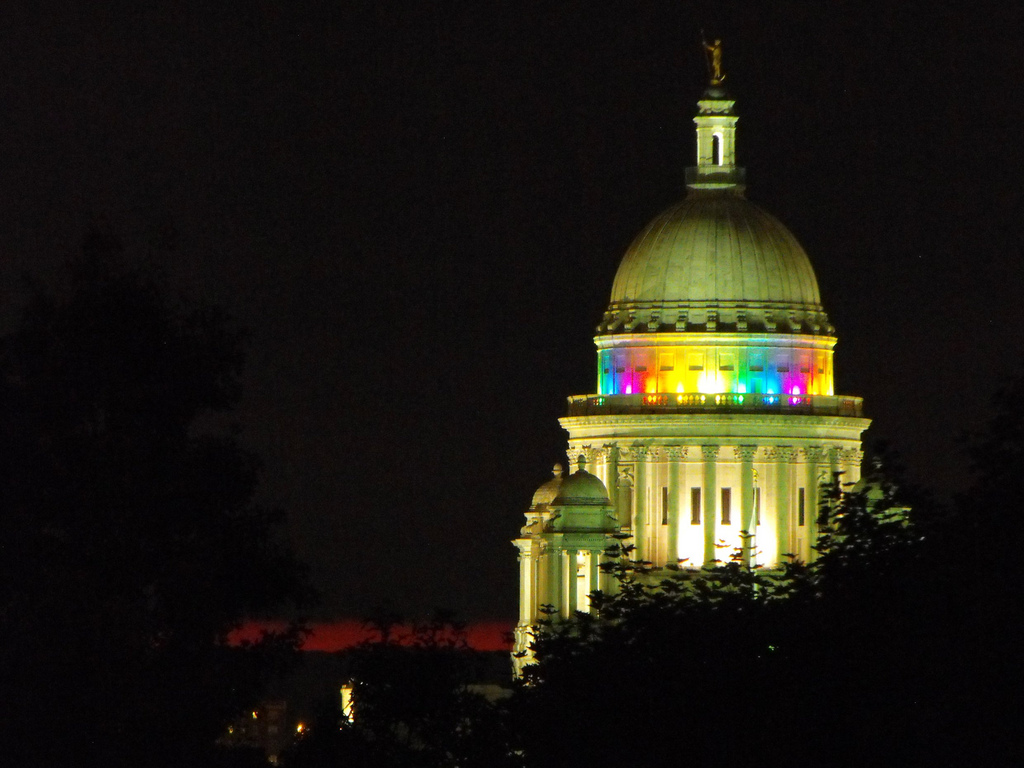 Whatever, Pride is this weekend, Saturday to be precise. There is a new location for the festival this year. Previous years it has been bouncing back and forth between Kennedy Plaza and Station Park. This year it will be on South Water Street near Wild Colonial, starting at noon.

The nighttime parade will still follow it’s familiar route along Washington, Empire, and Weybosset Streets, with the reviewing stand at PPAC. The parade starts at 8:30pm. 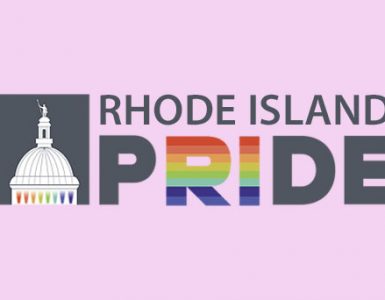 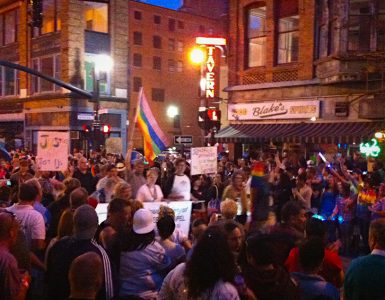 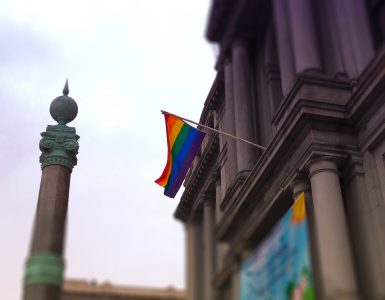 RI PrideFest will once again be held on South Water Street in Providence during the day followed by the Night Parade in the streets of downtown Providence.