PPS: Curating the City, Part 2: The View from the High Line – May 4

Curating the City, Part 2: The View from the High Line
with Patrick Cullina and James Hall
SALON: Friday, May 4, 5-7p
Free and Open to the Public
The Providence Athenaeum, 251 Benefit Street

A conversation with horticultural designer, photographer, and lecturer Patrick Cullina, who served as Vice President of Horticulture and Park Operations for Friends of the High Line, and James Hall, Executive Director of the Providence Preservation Society, at the Providence Athenaeum, 251 Benefit Street.

Cities are made up of more than just monuments. Fragments of our industrial past also bear witness to the complicated, rich stories of urban life. Join Hall and Cullina for a discussion of the reimagining of the High Line, an elevated rail line in NYC that has become an innovative public space at the crossroads of environmentalism, preservation, and community activism.

“Curating the City” is a 3-part series in which guest salonnier James Hall invites speakers to address strategies for evaluating, sustaining, and enhancing cities in the 21st century. By re-positioning urban “preservation” as an effort to “curate” the city, we can stimulate productive discussions on what we can expect from cities in such areas as architecture (new and old), experience, inclusive planning, and quality of life.

The Athenaeum’s generous sponsor for the entire “Curating the City” series is KITE Architects, More on the High Line. 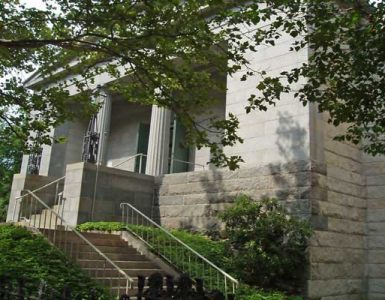 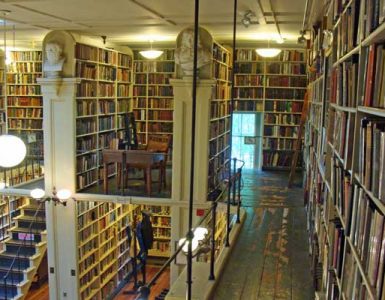 Upcoming events at The Providence Athenaeum