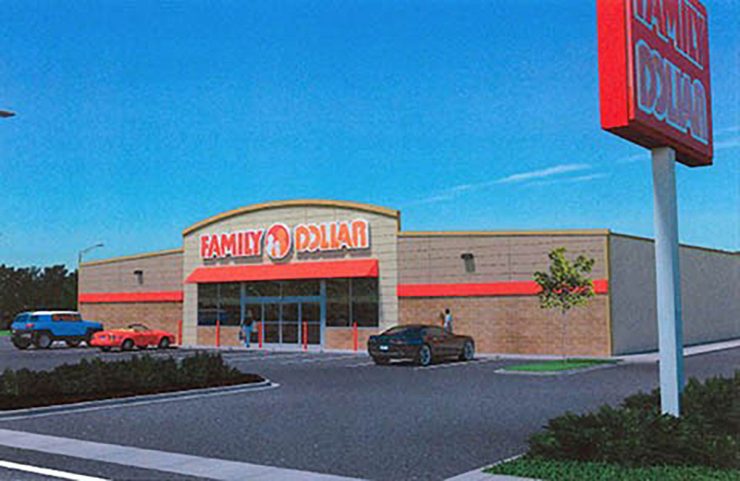 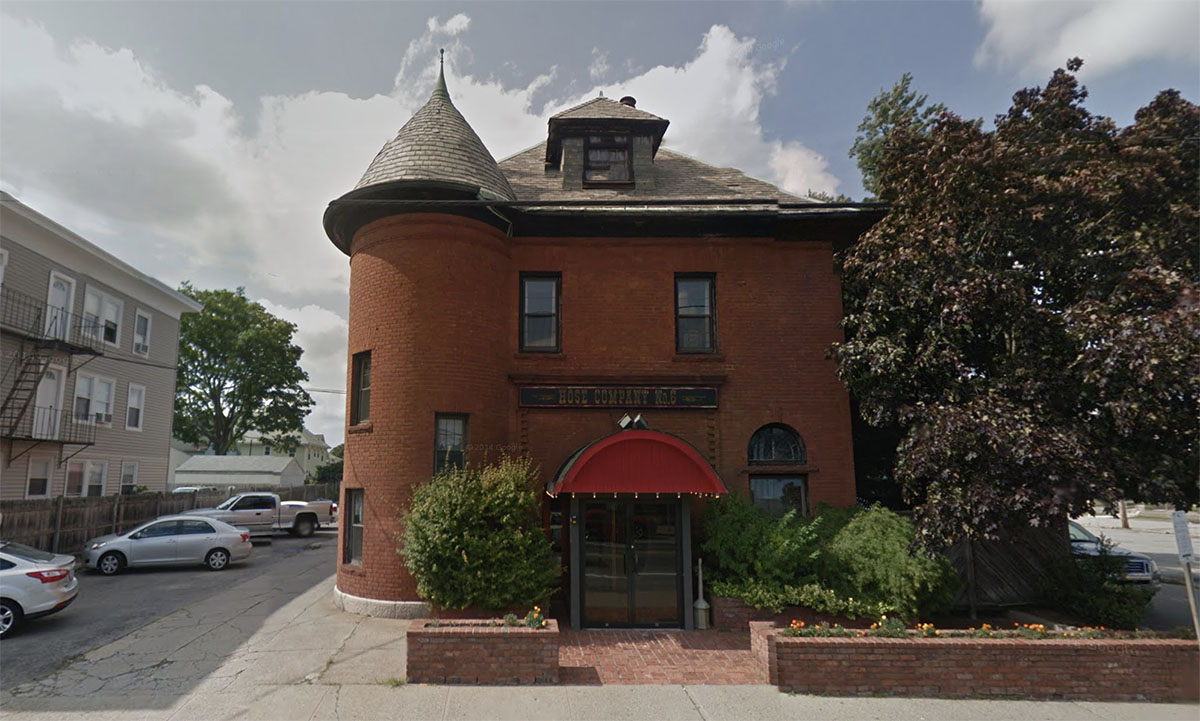 As reported by The Valley Breeze:

Hose Company No. 6, a former popular restaurant at 636 Central Ave., could be coming down to make way for a new Family Dollar store, city officials confirmed this week.

On April 7, the Pawtucket Historic District Commission received an application from Barone Capital LLC for a certificate of appropriateness associated with the proposed demolition of former Fire Station #6, said Jay Rosa, senior planner for the city.

The property has no local or national historic designation, said Rosa, but the Historic District Commission does review all proposals in which 25 percent or more of a structure that is at least 50 years old is scheduled for demolition.

The building was constructed in 1895. There is a public meeting of the Historic District Commission in May 9th at 7:30pm at Pawtucket City Hall.

This is a rendering of the proposed Family Dollar store: 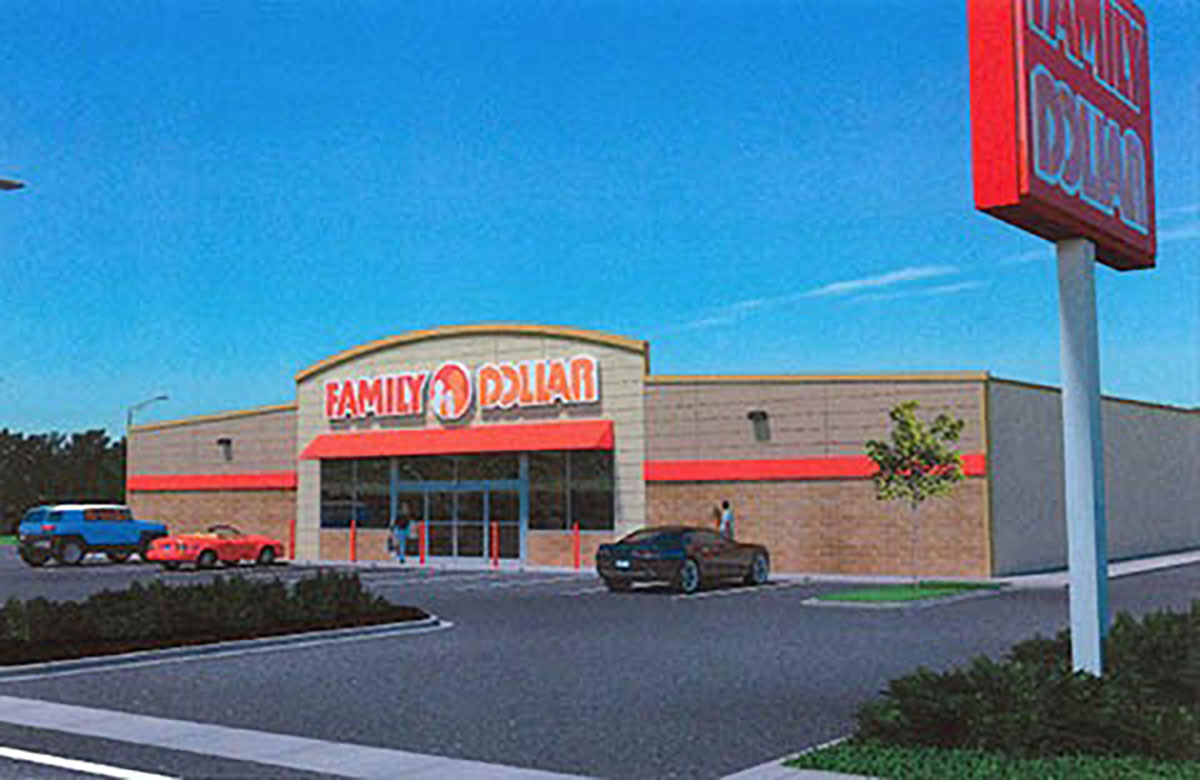 Image from The Valley Breeze

The rendering indicates they plan to use the existing surface lot that sits next to the fire house, so why do they need to tear down this gem exactly? As I said on Twitter, Family Dollar is a menace. 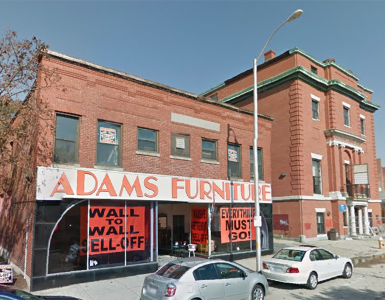 Because Pawtucket doesn’t have enough parking

Two old buildings that are part of the Downtown Pawtucket Historic District will be leveled to make way for parking. 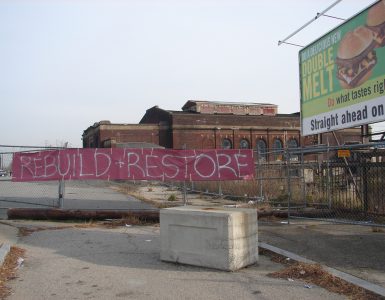 A couple recent newspaper articles about the future of the Pawtucket-Central Falls Train Station: [alert type=”muted”] The Providence Journal: Court battle over train station is on hold The Phoenix: Truce... 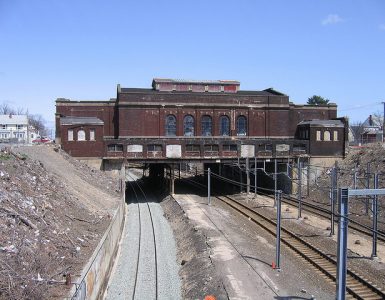 The future of Pawtucket-Central Falls train station has been the subject of much debate over the last several years. Currently the owner, Oscar “Ike” Seelbinder, has plans to demolish a large portion of the...