The Committee on Ward Boundaries will hold the first of four public hearings February 14th at 6pm at Nathan Bishop Middle School.

The Committee is seeking public comment on the proposed redistricting of Providence. Ward boundaries are evaluated every ten years, following the decennial census, so that the fifteen wards accurately reflect changes in the city’s population. A map of proposed ward boundary changes may be viewed as a .pdf online here. Current boundaries are outlined in red, and the proposed boundaries are colored as indicated by the map legend.

All hearings will begin at 6pm and are scheduled is as follows:

Both oral and/or written testimony is welcomed from members of the public. Comments also may be submitted no later than February 22nd to: Committee on Ward Boundaries, c/o City Clerk, 25 Dorrance Street, Providence, RI 02903. 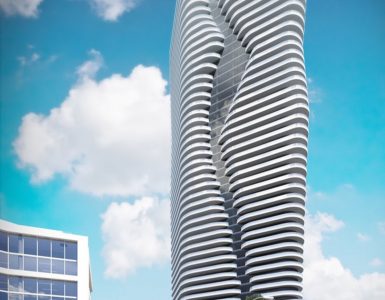 The Providence Charter Review Commission is seeking input from residents on Home Rule Charter amendments at a hearing at City Hall on March 14th.