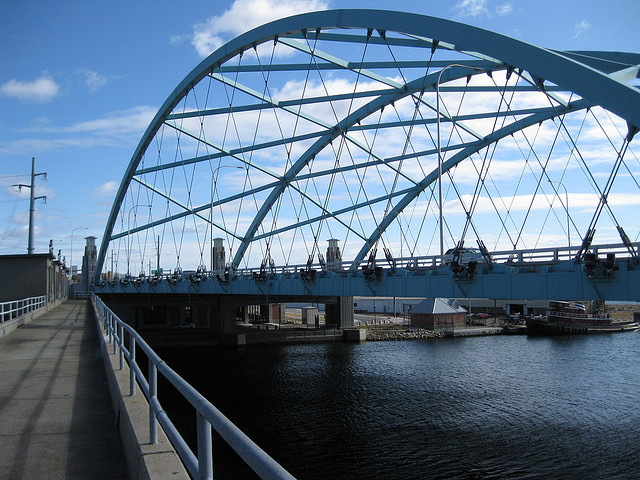 A bill (H 6029) before the General Assembly would rename the Route 195 Iway bridge over the Providence River for late architect William Warner.

Warner, who passed last summer, is perhaps best known for the napkin sketch that eventually resulted in the relocation of the rivers and the creation of Waterplace Park. Fittingly, Warner also designed the Iway bridge which would take his name.

AN ACT
RELATING TO GENERAL ASSEMBLY – PERMANENT JOINT COMMITTEE ON NAMING ALL NEW BUILDINGS, BRIDGES, EDIFICES, AND OTHER STATE CONSTRUCTIONS

It is enacted by the General Assembly as follows:

SECTION 1. Chapter 22-7.4 of the General Laws entitled “Permanent Joint Committee on Naming All New Buildings, Bridges, Edifices and Other State Constructions” is hereby amended by adding thereto the following section: 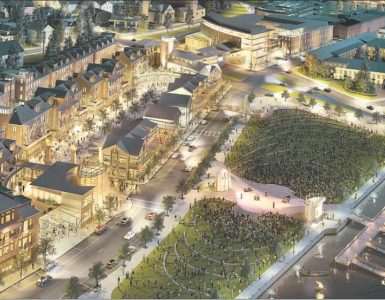