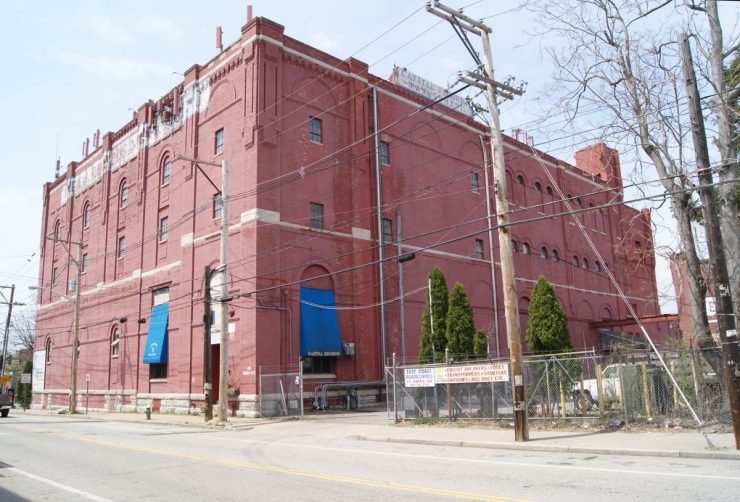 The state Division of Taxation has approved nearly $8 million in state historic preservation tax credits to seven projects in several cities, including for works that will create new purposes for old industrial buildings.

This is quite a list of buildings, some pretty important to the streetscapes of the city. Let’s take a look at the ones in Providence: 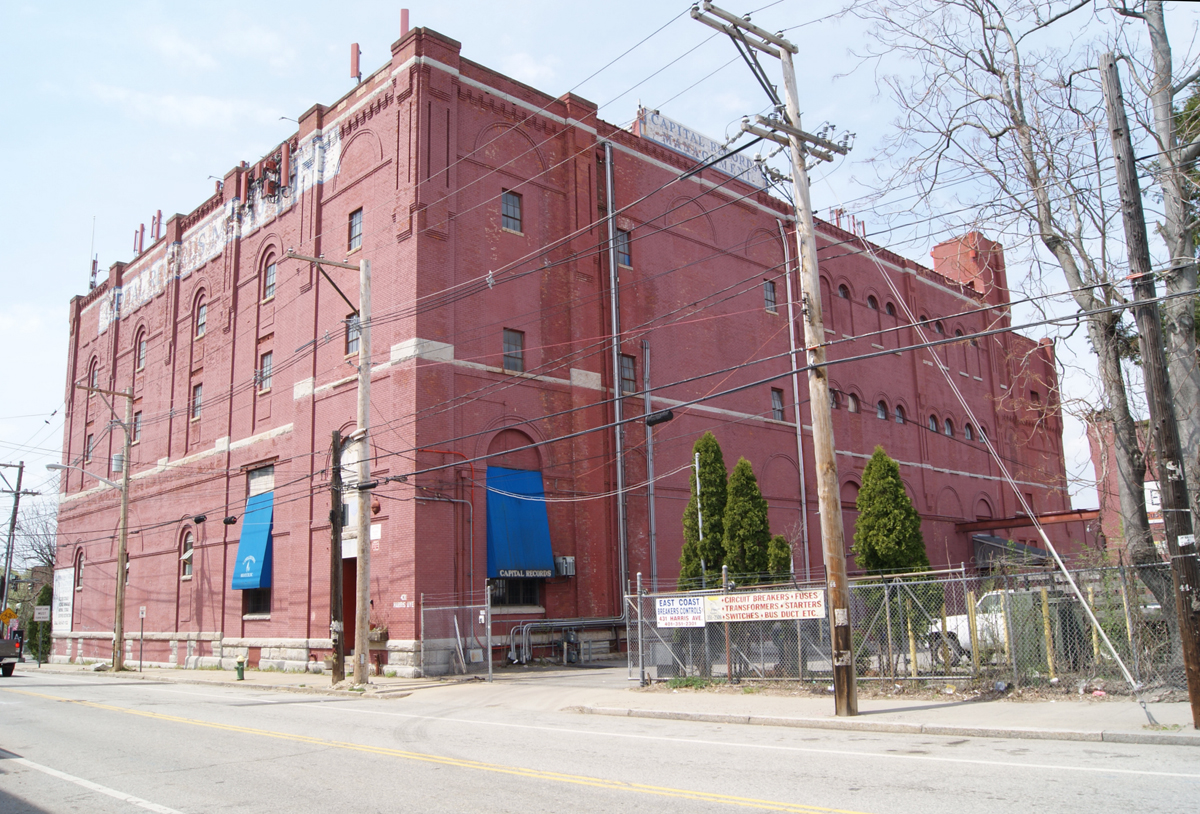 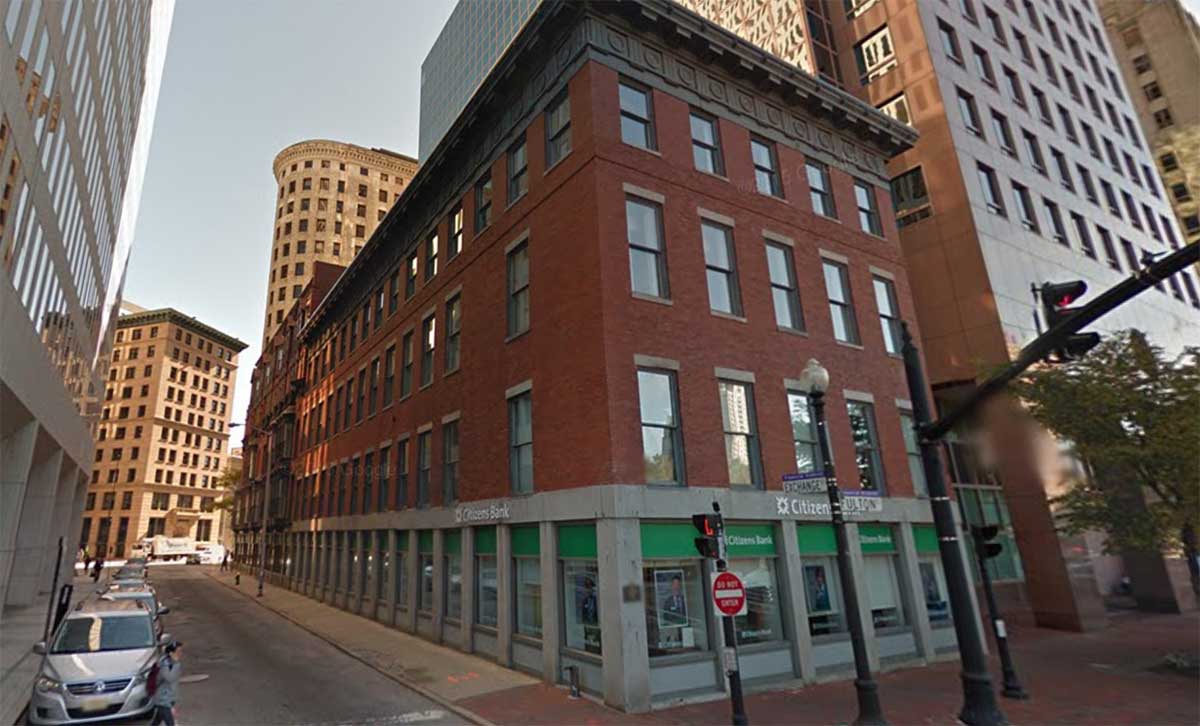 Joseph R. Paolino Jr. proposes to renovate the building that runs along Exchange Street between Fulton and Westminster Streets that currently houses a Citizens Bank branch into a hotel on the upper floors and restaurants on the ground level.

In the city’s Valley section, WaterFire is renovating the U.S. Rubber Co. building into meeting, multifunction, and workshop space. 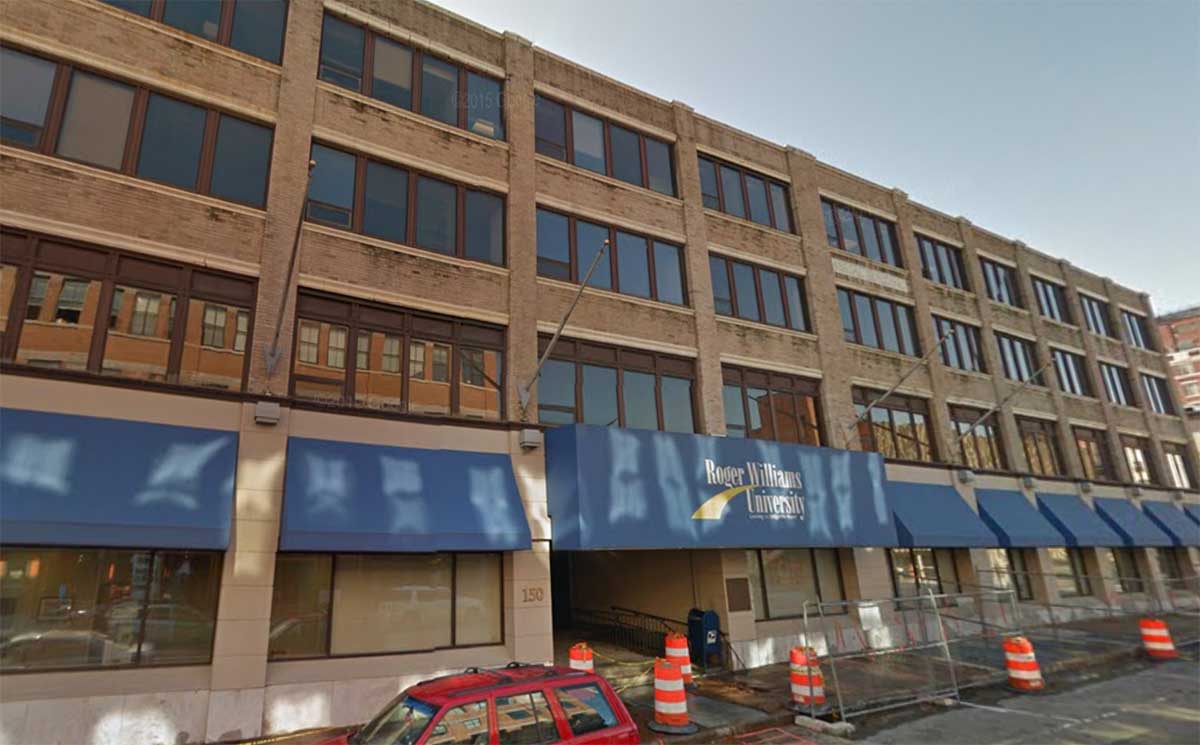 Also owned by Joseph R. Paolino Jr, the Seigel Building on Washington Street was home to Roger Williams University until they moved their Providence Campus to Empire Street. Paolino plans to renovated the building “with the installation of a storefront and windows that more closely resemble its original appearance.” Thank you baby Jesus! I’ll help rip the dryvit off that building if I have to. 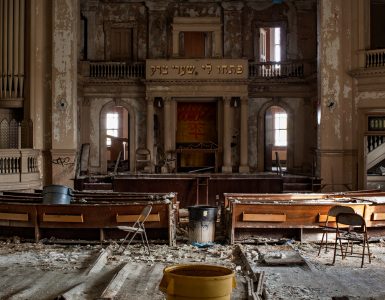 As part of the Re: Zoning process, the City of Providence has designated a new historic landmarks district. Also, the City will remove buildings which have been demolished form the Industrial and Commercial Buildings...