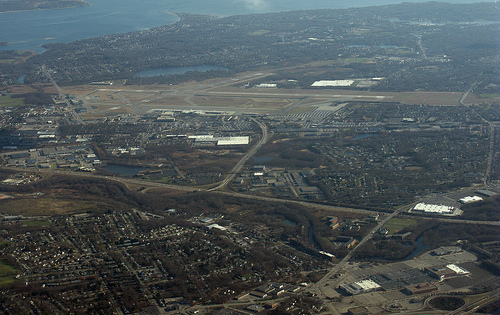 As Ted Nesi reports in the PBN, the FAA has given its preliminary blessing to a TF Green runway expansion plan that involves lengthening its main runway southward. The final decision comes in about a year and construction, which would hopefully be done by 2013, could allow non-stop West Coast and European flights.

It’s funny how such plans, which previously seemed to be a measured and logical strategy to many while generating lots of political resistance in Warwick, suddenly now have a feeling of economic urgency and inevitabiliy. The first thing I thought while reading was, “Wow, can we start construction tomorrow?” Great Recessions have a way of changing how one views such plans…

Laurie White of the Greater Providence Chamber of Commerce sums it all up best in the article when she says:

In today’s challenging economy, it is more important than ever that we continue to develop and support the state’s transportation infrastructure that is so critically important to continued growth

To see all of the details of what’s required in the way of home acquisitions, roadway alterations, and upcoming planning, click here to see the PBN article. 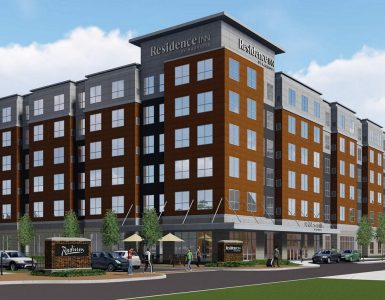 The Rhode Island Airport Corporation and the City of Warwick have reached an agreement that will allow the expansion of runways at T.F. Green Airport to move forward.