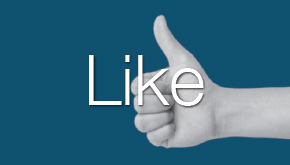 “The state is encouraged by this funding opportunity,” [Chafee spokesman Christian] Vareika said in a statement. “The state is currently examining potential projects and will be working closely with its New England partners to evaluate the potential benefits of a regional approach.”

Did he say “regional approach?” Yum.

The administration has until April 4th to submit a proposal for funding to the Federal Government.

So, what should we do with high speed rail money (locally or regionally) assuming we get some? I vote renovate and expand Providence Station with an eye toward increased usage and intermodal connections to the future Core Connector.

Amtrak's vision for the northeast, Chafee says we must stop borrowing to pay for infrastructure, there are now more cars than people in the land of Thoreau, and more in today's News & Notes.