Fifteen downtown buildings will be illuminated in red lights on Thursday, Dec. 1 at 6PM.

Mayor Angel Taveras is pleased to announce that Providence will once again join cities across America illuminating downtown buildings in red lights on World AIDS Day as part of (RED), and initiative to fight the AIDS pandemic in Africa. Fifteen downtown buildings will be illuminated in red on Thursday, Dec. 1 at 6PM.

To celebrate the lighting, Mayor Taveras will host a special program in observance of World AIDS Day on Dec. 1 at 6PM on the 18th floor of the Providence Biltmore Hotel. The First Lady of Rhode Island, Stephanie Chafee, will join Mayor Taveras for the program, which will also include a poetry reading and music program, and remarks from community leaders from AIDS Care Ocean State, AIDS Project Rhode Island, the AIDS Task Force of the Jewish Alliance, the Rhode Island Department of Health, Miriam Hospital and Roger Williams Medical Center. The ceremony will be followed by a reception.

The following buildings will be lit on Dec. 1 in downtown Providence:

About (RED)
The (RED) organization was founded by Bono of the Irish rock band U2 and Bobby Shriver. The organization’s mission is to bring together consumers, the private sector and government to eliminate AIDS in Africa. 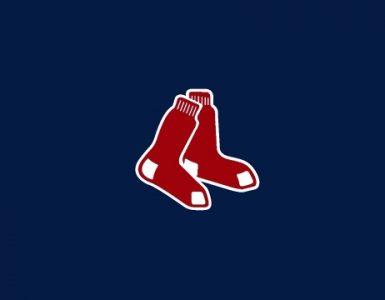 The World Series Trophy will be on display at the Rhode Island Convention, a rally will take place at 3:30pm. From 4pm to 7pm the public will be invited to have their photo taken with the trophy. Photo opportunities are...

Inauguration of the 37th Mayor of Providence, January 3

Mayor-elect Taveras and supporters celebrating on election night Mayor-elect Angel Taveras’ inauguration is Monday, January 3, 2011. All inauguration events are free and open to the public. All the details you...