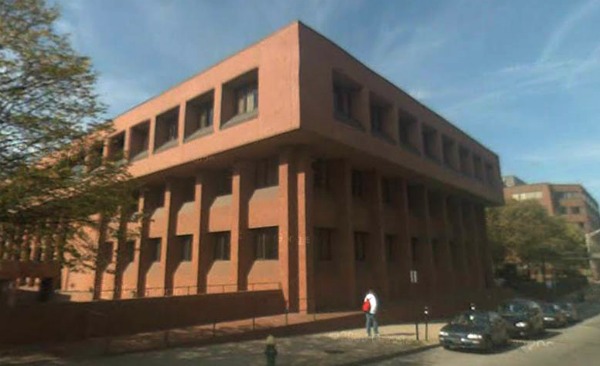 Press release from the City Council:

On Thursday, February 2nd, the Providence City Council passed a resolution officially naming the City’s new municipal building after former Mayor Joseph A. Doorley, Jr. “A consummate public servant who helped modernize and revitalize our City, I can think of no one more deserving of this honor than Mayor Doorley,” said Council President Michael A. Solomon (Ward Five).

As mayor from 1965 to 1975, Doorley earned a reputation as a “no nonsense” manager of City finances and took a hard-line stance when it came to special interest groups and their influence on municipal policies. He was the driving force behind the construction of the Dunkin Donuts Center (then known as the Providence Civic Center), and led a major effort to bring in new businesses to Providence and improve the economic climate.

“Mayor Doorley’s administration found innovative new ways to expand the City’s tax base and help local businesses thrive,” said Council President Pro Tempore Terrence M. Hassett (Ward Twelve). “It is my hope that naming this new facility after him will inspire current and future leaders of our city to follow his impressive example.”

The Joseph A. Doorley Municipal Building is located at 444 Westminster Street and will house the offices of Arts, Culture and Tourism, Building Inspections, Economic Development, Information Technology, Planning and Development, Workforce Solutions, Zoning, and the Law Department.