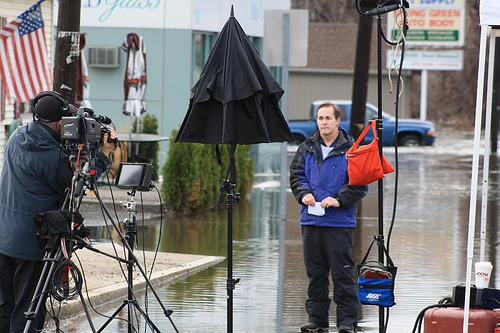 We haven’t had a giant flood since, but related to the flooding problem is stormwater runoff polluting the bay. Bob Plain writes today on RIFuture about how Warwick has been heavily impacted by beach closures related to pollution caused by runoff.

That is to say, I believe, that the Providence Combined Sewer Overflow Project is working, but our paved and other impervious surfaces are still causing us harm.

In 2010 it was massive flooding which was supposed to be our wake-up call about the damage our built environment was doing to us. We did not learn many lessons it would seem from those floods, as a year later a smiling Cranston Mayor Fung celebrated the opening of a new Stop & Shop on the banks of the Pawtuxet.

Will we learn any lessons from our 2013 beach closures wake-up call? 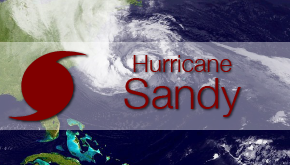 If you're in India Point Park, you're on the wrong side of the Hurricane Barrier, good luck!