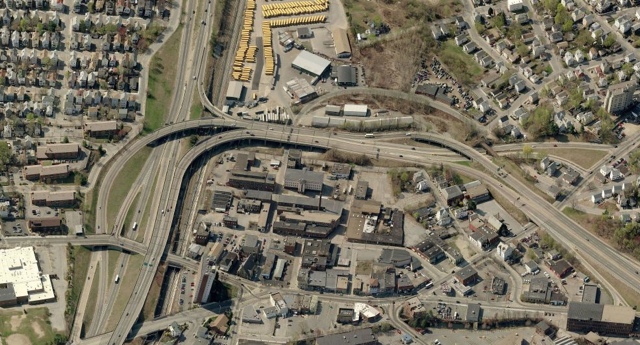 At an estimated cost of up to $500 million, [the Route 6/Route 10 interchange] is the most expensive unfunded highway construction project on the state’s to-do list and could be one of the toughest to find the resources for.

We need to be thinking beyond replacement.

Asked about the possibility of not rebuilding the interchange or replacing sections of the expressway with surface-level roads, Lewis said elimination was “not workable.”

“It’s just too much a part of the transportation system” to eliminate, Lewis said. “I don’t think there is a transit option that would take care of this need. If [routes] 6 or 10 access was not available, all that traffic would have to go somewhere else and shift to [Interstate 95] and local roads.”

Call San Francisco, ask them about the Embarcadero. 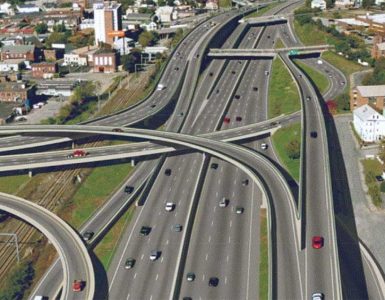 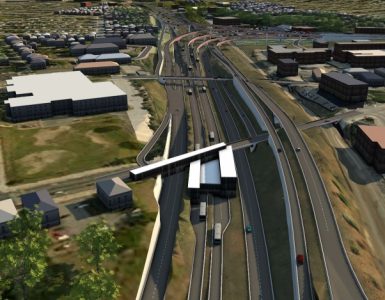 Highways in the sky, the future is now in Rhode Island.