Tonight the Providence City Council did the right thing and voted to send the resolution to abandon a portion of Bradford Street back to committee, meaning it will return to the Planning Department and City Plan Commission for review, as it should have all along. Earlier in the evening, the Public Works Committee of the City Council did not have a quorum to hear a resolution to transfer the air rights over part of Federal Street to a developer to build a condo tower at this location. We have been assured that the entire issue will be sent back to Planning and CPC to be presented to the public as one proposal.

Thanks to everyone who wrote letter, sent email, made calls, and otherwise made their Councilors aware of the fact that the process that was unfolding here was wrong. Special thanks to Aaron Masri for digging through various ordinances and charters to find the exact line sections and paragraphs that were being flaunted. Also to David Rocha for pounding the pavement yesterday in the rain during Liberty Fest to talk to people about the issue and urge them to contact their Councilors.

Of course all this does not mean that the street is now guaranteed not to close. But all indications are that the Planning Department and the CPC will require significant changes to this proposal, and most likely will not be in favor of abandoning Bradford Street. A friendly letter to Planning and the CPC wouldn’t hurt however. We will post the date of the CPC meeting this will be heard at as soon as it is announced. 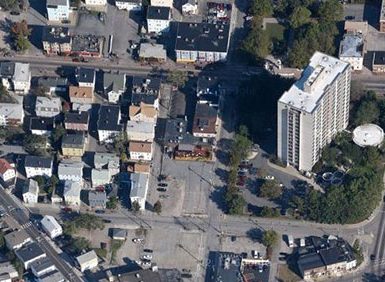 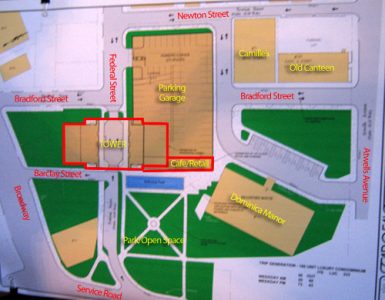