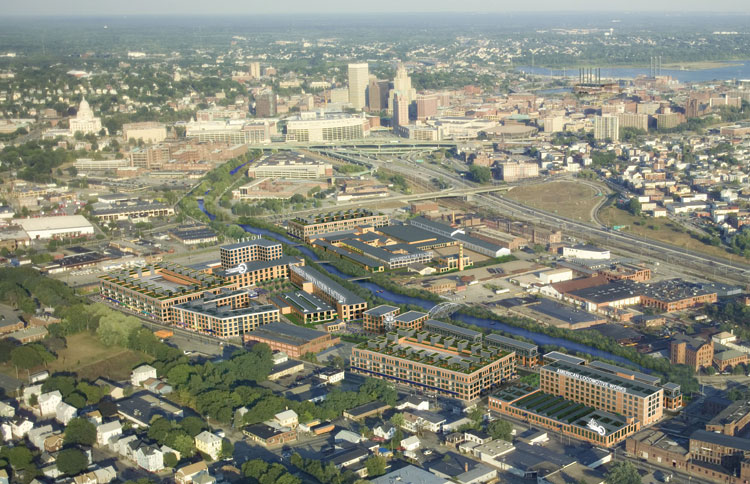 The Providence Journal reports that the city will now support the 8 million TIF1 for the immense American Locomotive (ALCO) project. Putting aside for a moment this quote from the venerable newspaper (while wondering how a project can break ground when it is already underway?):

With the full City Council expected to take the required two votes of approval at special meetings on Dec. 15 and Dec. 18, developer Struever Bros., Eccles & Rouse says it plans to break ground by the spring on what is currently the largest development under way in the city.

And ignoring the fact that the article reads like a press release with no mention at all of what I am sure were plenty of detractors, I think this is good news.

While I originally was suspect of these TIF-funded projects such as the important public elements of parking garages2, affordable housing, bike paths, parks and funky little bridges on the back end of the project (and therefore the first things to get jettison when the goings get tough) but Streuver Brothers seem to have shown Providence that they are serious about completing this development, and that is good news. While our friends at RI Future and Not for Nothing report that Streuver Bros are selling off properties in their native Baltimore, and laying off most of their Rhode Island staff, the fact that they’re sticking around to make sure ALCO is finished the way they promised, and that should prove to be a good thing all around.

1 Tax Incremental Financing – when the developer pays what would be the increased property taxes as the project develops into a fund which then helps pay for more development at the site – it was originally $20 million, btw.

2Oops. I misspoke. It appears, from an article last month in the Providence Journal that the parking garages, which originally planned to be wrapped in retail, have been, in fact, jettisoned. So, I guess that means a lot of surface parking right on the river, then? That is unfortunate. 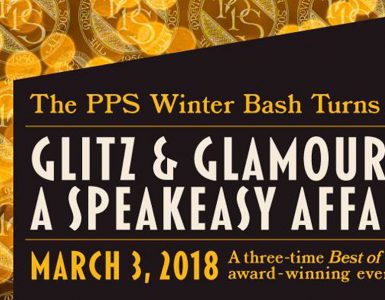